Dr. Josef Joffe is editor of the leading German weekly, Die Zeit – a weekly German newspaper. Previously, he was a columnist and editorial page editor of Süddeutsche Zeitung (1985-2000).

Josef is a renowned expert on US foreign policy, German foreign policy and the politics of the Middle East. His essays and reviews have appeared in the New York Review of Books, New York Times Book Review, Times Literary Supplement, Commentary, New York Times Magazine, New Republic, Slate, Weekly Standard, Prospect (London), and Commentaire (Paris). He is a regular contributor to the op-ed pages of the Wall Street Journal, Financial Times, New York Times, Washington Post, and he has written for years for Time and (old) Newsweek.

Josef’s second career has been in academia. In 2007, he was appointed Senior Fellow of Stanford’s Institute for International Studies (a professorial position). He is also Courtesy Professor of Political Science at Stanford, and Fellow in International Relations at the Hoover Institution (2004-present). He has taught at Harvard, Johns Hopkins, the University of Munich, Princeton and Dartmouth.

His latest book is entitled, “The Myth of America’s Decline” (2014), following on “Überpower: America’s Imperial Temptation” (2007). His academic articles have appeared in Foreign Affairs, International Security, The American Interest, The National Interest, and Foreign Policy, as well as in professional journals in Germany, Britain and France. In 2005, Josef co-founded the foreign policy journal The American Interest (with Zbigniew Brzezinski, Elliott Cohen and Francis Fukuyama) where he serves on the Executive Committee. 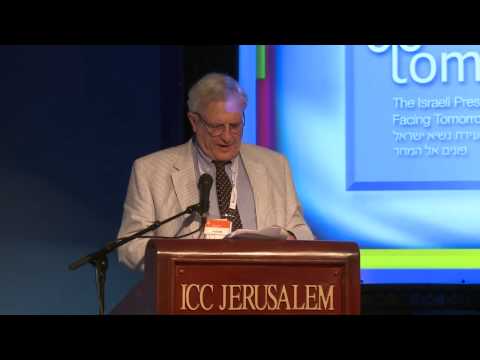 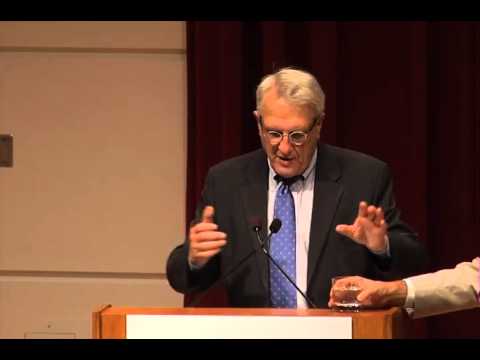