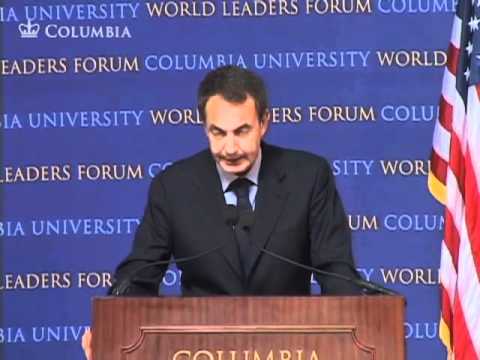 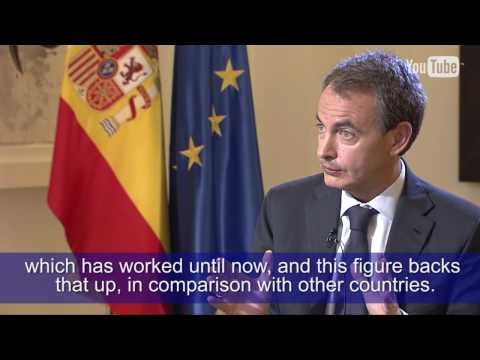 José Zapatero was elected as Prime Minister of Spain in the 2004 and 2008 general elections, having been a member of the Lower House of the Spanish Parliament since 1986.

Zapatero’s administration carried out several notable policies. In the international arena these included the withdrawal of Spanish troops from the Iraq War; the increase of Spanish troops in Afghanistan, and the formation of the concept of an Alliance of Civilisations. The latter was co-sponsored by Turkish Prime Minister Recep Tayyip Erdogan and was adopted as an official United Nations programme in 2007.

Zapatero’s government also carried out far-reaching reforms domestically, including the legalisation of same-sex marriage; reform of abortion law; the increase of tobacco restrictions; and reform of various statutes pertaining to the autonomous regions, particularly the Statute of Catalonia.

Book Jose Zapatero as a keynote speaker, send us an email.