José Manuel Campa Fernandez was Secretary of State for Economic Affairs in the Spanish Ministry of Economy and Finance from May 2009 to December 2011. From 2000 to 2009 he was Finance Professor and Head of Research at IESE Business School, and he has returned to the faculty since leaving government. Previously, he was Associate Professor of Economics and International Business at Stern School of Business, New York University from 1998 to 2001.

He has also held research positions at the Centre for Economic Policy Research (1999) and the National Bureau of Economic Research (1996-2004). Between 2004 and 2006, José consulted for the European Commission, the Bank of Spain, the Basel Bank for International Settlements, the Federal Reserve Bank of New York, the Interamerican Development Bank, the International Monetary Fund and the World Bank.

José has also consulted for the Spanish Judiciary and the International Courts of Arbitration, Paris, Geneva, New York and the Netherlands, on issues including businesses valuations, insurance consulting and asset valuation. He obtained a Ph.D. in Economics from Harvard University in 1991. 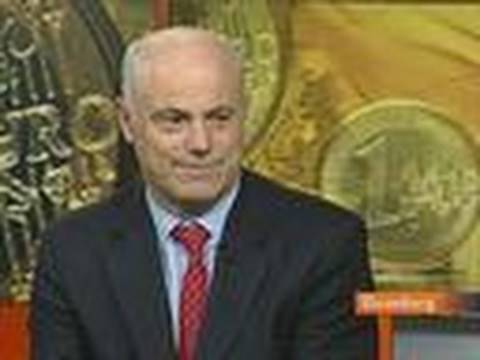 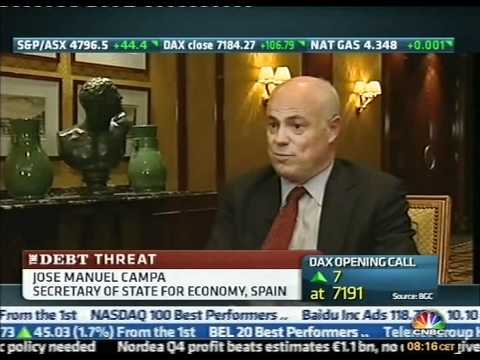 Interested in booking José Manuel Campa Fernandez to speak at an event? Please provide your details and we’ll get in touch within 24 hours.