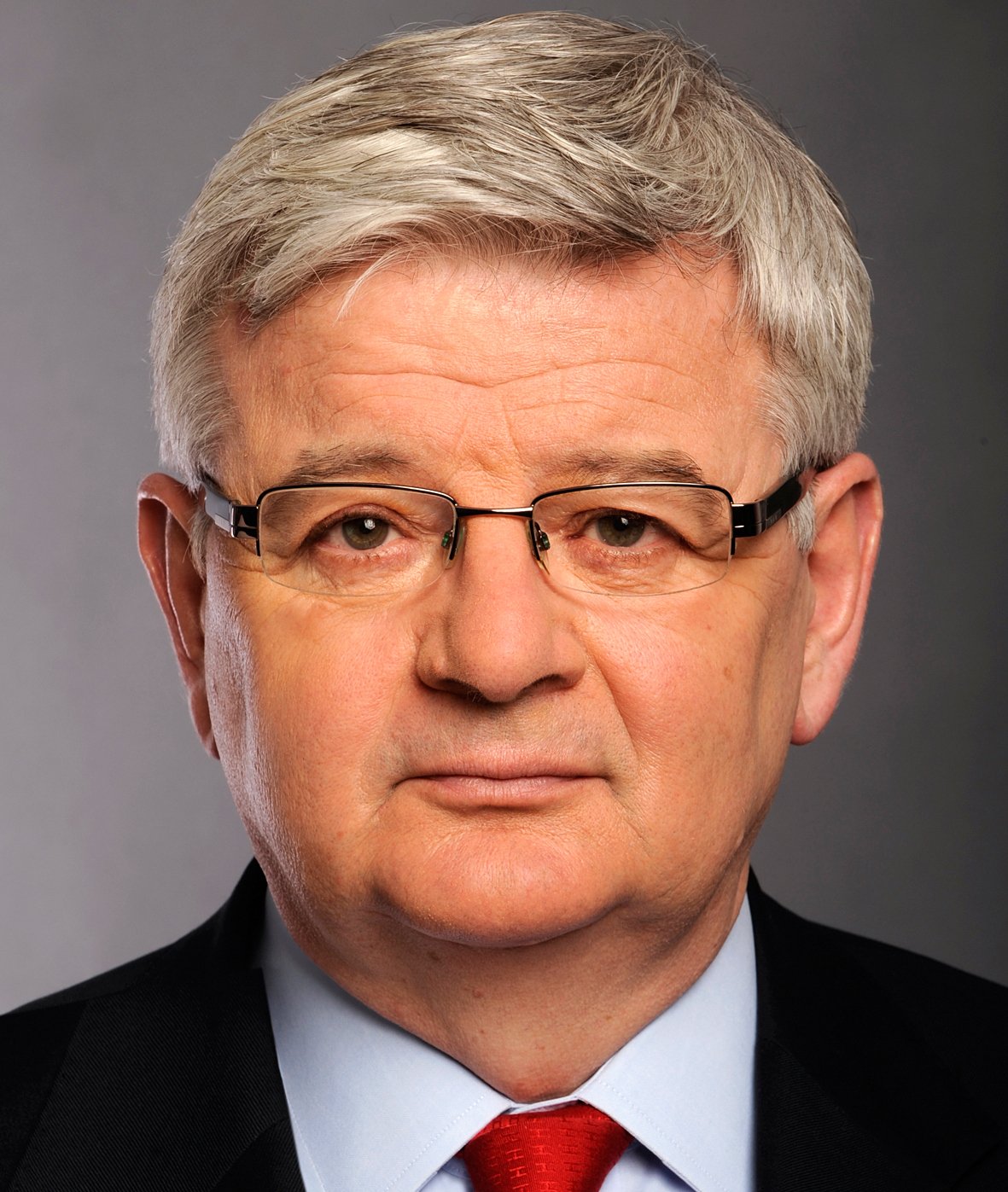 Joschka Fischer is the former Vice Chancellor and Foreign Minister of Germany and a prominent authority on European politics and EU integration.

Fischer joined the Green Party in 1982 and soon became one the leading figures in the German Green movement. His political acumen and immense personal popularity propelled his party to their best-ever election results in 1998, which led to the Greens forming a coalition government with Schroeder’s Social Democrats. Fischer played a crucial role in the negotiations, and was subsequently appointed to the positions of Foreign Minister and Vice Chancellor of Germany. He served in these posts until 2005, becoming the longest-serving Foreign Minister in German post-war history.

As Foreign Minister, Fischer oversaw Germany’s first active military engagements since World War II, sending troops into Kosovo and Afghanistan. He was a high-profile critic of the war in Iraq, and was a leading player in the EU negotiations with Iran on its nuclear programme.

Despite having left frontline politics, Fischer remains a prominent figure in public debate on major political and economic issues. In 2007, he was a founding member of the European Council for Foreign Relations, and in 2010 he was closely involved in the formation of the Spinelli Group, an organisation which seeks to reinvigorate European federalisation efforts. He remains an almost universally popular figure in Germany, even amongst supporters of other parties, and frequently tops opinion polls of public figures. 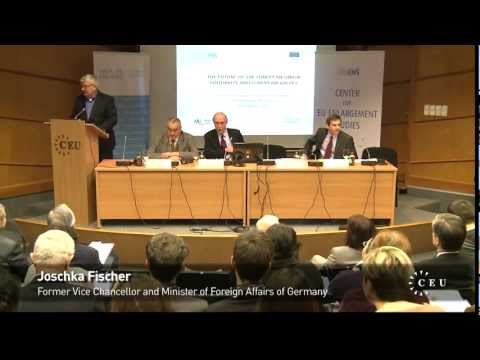 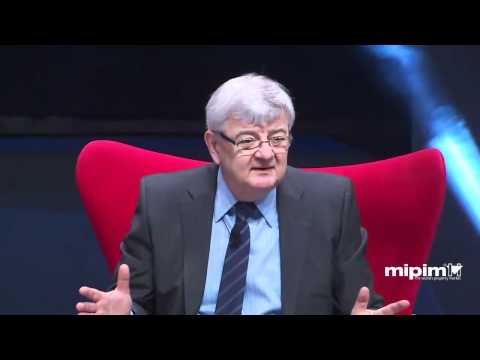