Jordan Wylie is a former soldier, bestselling author, extreme adventurer and also one of the stars of Channel 4’s BAFTA nominated shows Hunted and Celebrity Hunted.

Growing up on a council estate in Blackpool, Jordan left school early with no qualifications to his name but took the life changing decision to join the British Army. He served for ten years and saw Operational Service in Northern Ireland and Iraq where he specialised in military intelligence, reconnaissance and surveillance operations. On leaving the Army, Jordan entered the world of Maritime Security, making headlines after armed Somali pirates boarded a ship that he was protecting and Jordan found himself in charge and forced to make critical decisions for the safety of his crew. It was this experience that led Jordan to write “Citadel: The True Story of One Man’s War Against the Pirates of Somalia”, which became a bestseller on publication in 2017.

Jordan has since gone on to successfully complete numerous major charity expeditions, including the highly publicised Running Dangerously, which saw him run through Afghanistan, Iraq and Somalia, and Barefoot Warrior which involved climbing Mt Kilimanjaro, Africa’s highest mountain, completely barefoot! He has raised over a million pounds for charity and some of his expeditions have been made into documentaries on Sky TV. Since his time in the military, Jordan has battled with severe depression, chronic anxiety and epilepsy, and now campaigns to remove the stigma from people suffering from mental illness.

His talks are hugely engaging and truly inspirational – packed with stories form his various adventures. 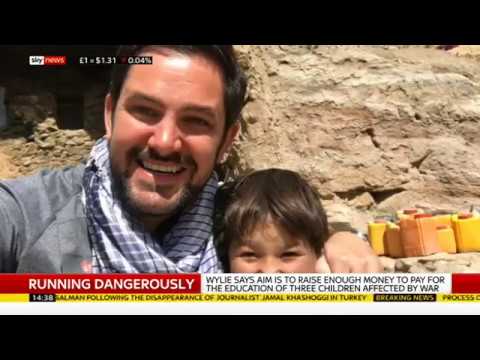 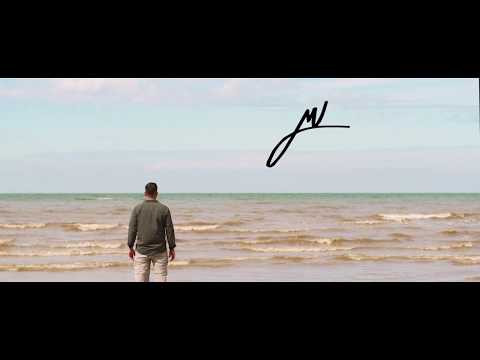 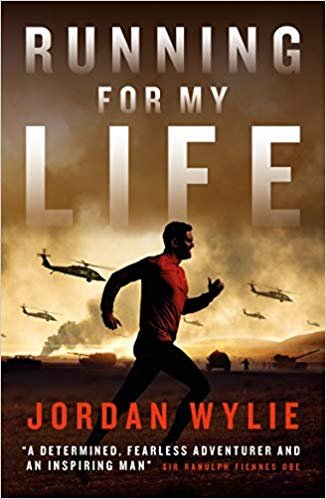 Running For My Life