Jonnie explores the Future of Work for Millennial and Post-Millennials in the Fourth Industrial Revolution. He has served as an expert speaker at the United Nations, European Parliament, Council of Europe, Davos, and to the UK House of Lords, as well as for global non-profits and corporations. His thoughts on the direction of AI research have recently been featured in The Economist, IBM Think Leaders, PwC, and elsewhere.

Jonnie is an Affiliate at the Berkman Klein Center at Harvard University, a Research Fellow at St. Edmund’s College and at the Department of History and Philosophy of Science, University of Cambridge, and an Associate Fellow at the Leverhulme Centre for the Future of Intelligence.

He was formerly a MIT Media Lab Assembly Fellow, Google Technology Policy Fellow, Fellow of the British National Academy of Writing and a popular broadcaster.

As a teenager, Jonnie co-founded The Buried Life youth movement, a community that asks, “What do you want to do before you die?” The project grew to encompass a cult-hit television series aired in seventy countries. He is currently based in Cambridge, UK. 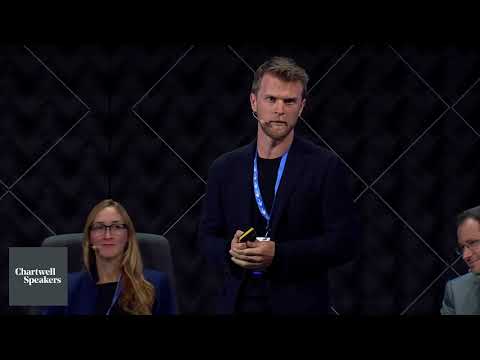 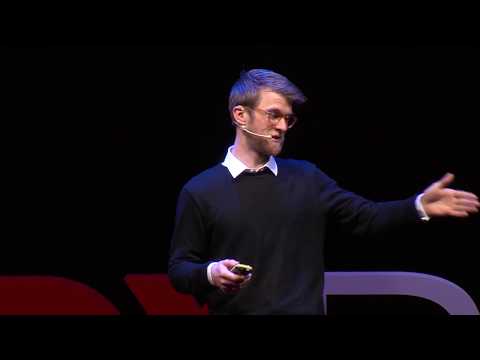 What History Can Tell Us About the Future of Artificial Intelligence 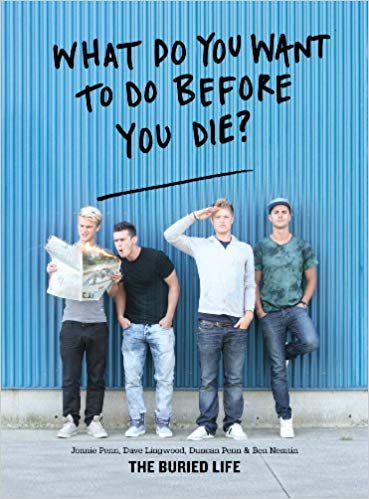 What do you want to do before you die?

He was exceptionally professional and engaging, fantastic at the pre-event briefing and delivered his presentation to the mark, making it personal to us which was great given that it was a pre-record. On the day/night, he went above and beyond, staying up well into the night to deliver a Q&A for our audience.
Urban Development Institute of Australia
Jonnie is an engaging, intelligent and witty speaker who makes the subject of AI accessible to a wide audience.
Ben Page Chief Executive, Ipsos MORI
Jonnie perfectly combined the aspects of AI as a tool and not a means and the priority of human relations. As our first speaker, he brilliantly opened the minds of our participants to our topic to worthfully enrich any thoughts for their future strategy!
Andreas Arntzen CEO Wort & Bild Verlag