In 1967, during the heart of the civil rights movement, Jonathan Kozol, a young white teacher in the poor, black section of Boston was fired for reading a Langston Hughes poem to his fourth grade students.

“Death At An Early Age: The Destruction of the Hearts and Minds of Negro Children in the Boston Public Schools” (1967), a description of Jonathan’s first year as a teacher, received the 1968 National Book Award in Science, Philosophy and Religion. Now regarded as a classic by educators, “Death At An Early Age” sold more than two million copies in the United States and abroad.

Jonathan is author of “Rachel and Her Children: Homeless Families in America” (1989), a narrative portrayal of the day-to-day life struggle of some of the poorest people in America. The book was presented to state governors by homeless advocacy groups. Jonathan gave them his full support and founded The Fund for the Homeless, a non-profit organisation that provides homeless families with emergency assistance. The book received the Robert F. Kennedy Book Award for 1989 and The Conscience in Media Award of the American Society of Journalists and Authors.

In 1993, Jonathan journeyed to the South Bronx. Two years of conversations with the children, clergy and parents who befriended him led to the writing of “Amazing Grace: The Lives of Children and the Conscience of a Nation” (1995). Despite the severe political conservatism of the 1990s, “Amazing Grace” became a US best-seller within three weeks of publication. “Amazing Grace” received the Anisfield-Wolf Book Award in 1996.

Jonathan’s newest book is “Letters to a Young Teacher” (2007). From his perspective of over forty years in education, Jonathan writes a series of warm letters to Francesca, a new first-grade teacher at an inner-city school in Boston. 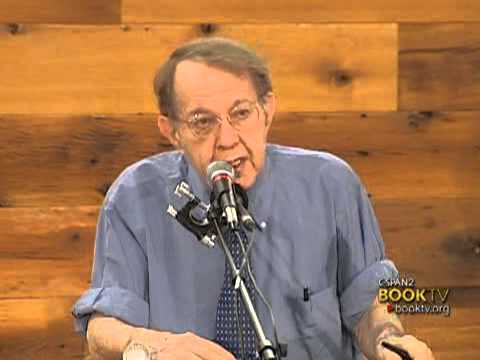 "Fire in the Ashes: Twenty-Five Years Among the Poorest Children in America" (2012) 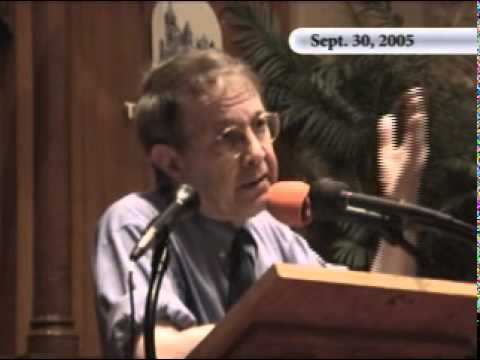 The Restoration of Apartheid Schooling in America (2011)