Jonathan Hill is a British Conservative politician and former European Commissioner for Financial Stability, Financial Services and Capital Markets Union.  Jonathan is a popular speaker for audiences who want to understand the implications of BREXIT for financial services.

Nominated by the former British Prime Minister David Cameron, Jonathan took office as European Commissioner in November 2014 with responsibility for financial regulation across the whole of Europe. His flagship programme was the development of a European Capital Markets Union to increase the flow of investment capital throughout the EU. Jonathan resigned as Commissioner in the immediate aftermath of the UK referendum on EU membership in June 2016.

Before becoming European Commissioner, Jonathan was a member of the British Cabinet as Leader of the House of Lords and Chancellor of the Duchy of Lancaster from 2013 to 2014. Before that, he served as minister for Schools from 2010 to 2013, where he was responsible for implementing the Academies and Free Schools reforms.

Jonathan had been special adviser to Cabinet Minister Kenneth Clarke (1986-1989) and Political Secretary to Prime Minister John Major (1992-1994). He ran John Major’s campaign in the Conservatives’ surprise victory of 1992 and worked at 10 Downing Street throughout the negotiations over the Maastricht Treaty when Mr Major successfully negotiated Britain’s opt-out from the euro and the Social Chapter.

He has recently helped to organise the Prosperity UK Conference which brought together business leaders from both the Leave and Remain sides to think constructively about Britain’s future outside the EU.

Jonathan is exclusively represented by Chartwell Speakers and his speaking topics include: 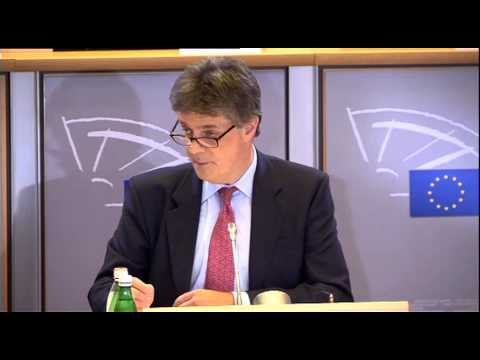 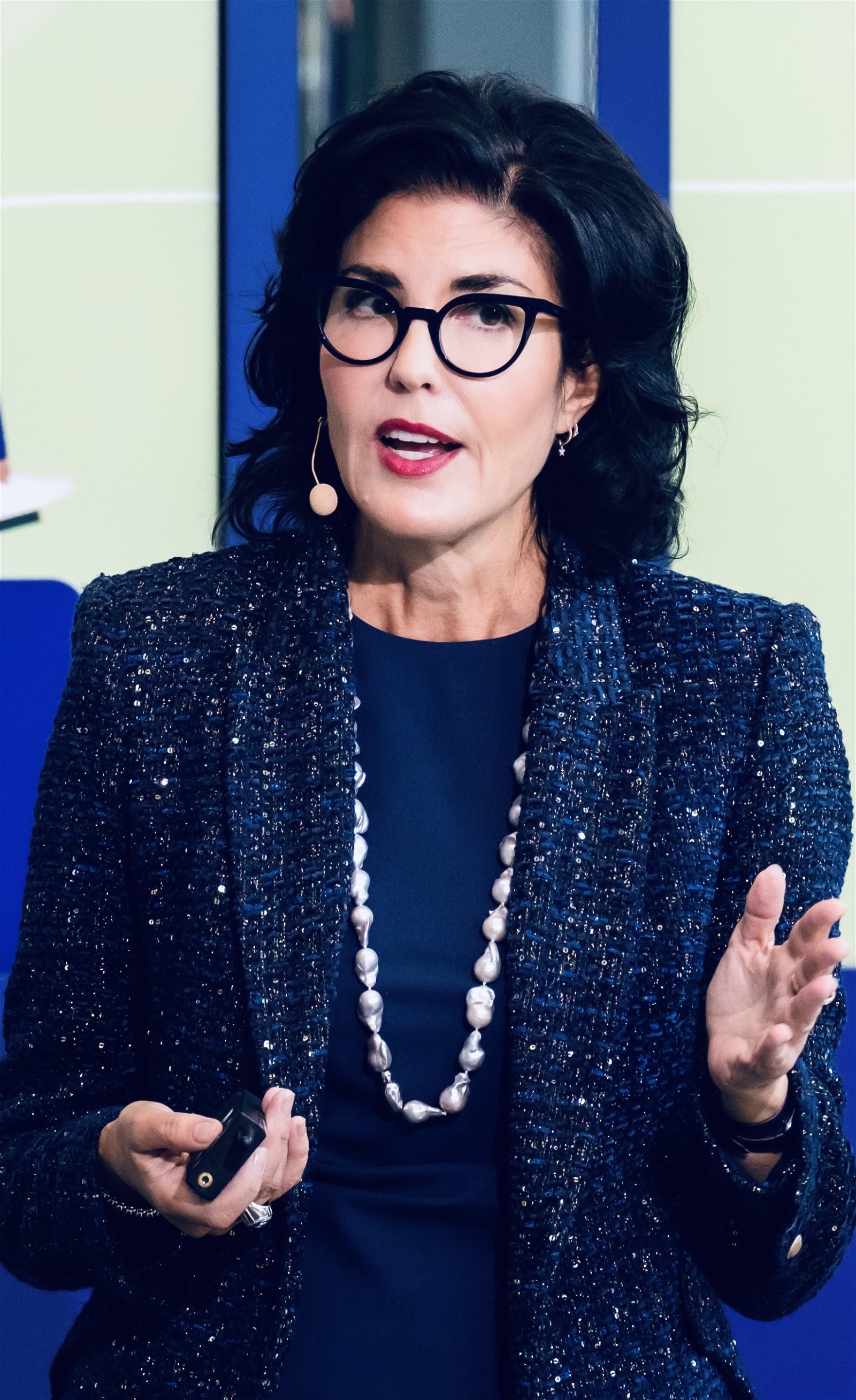 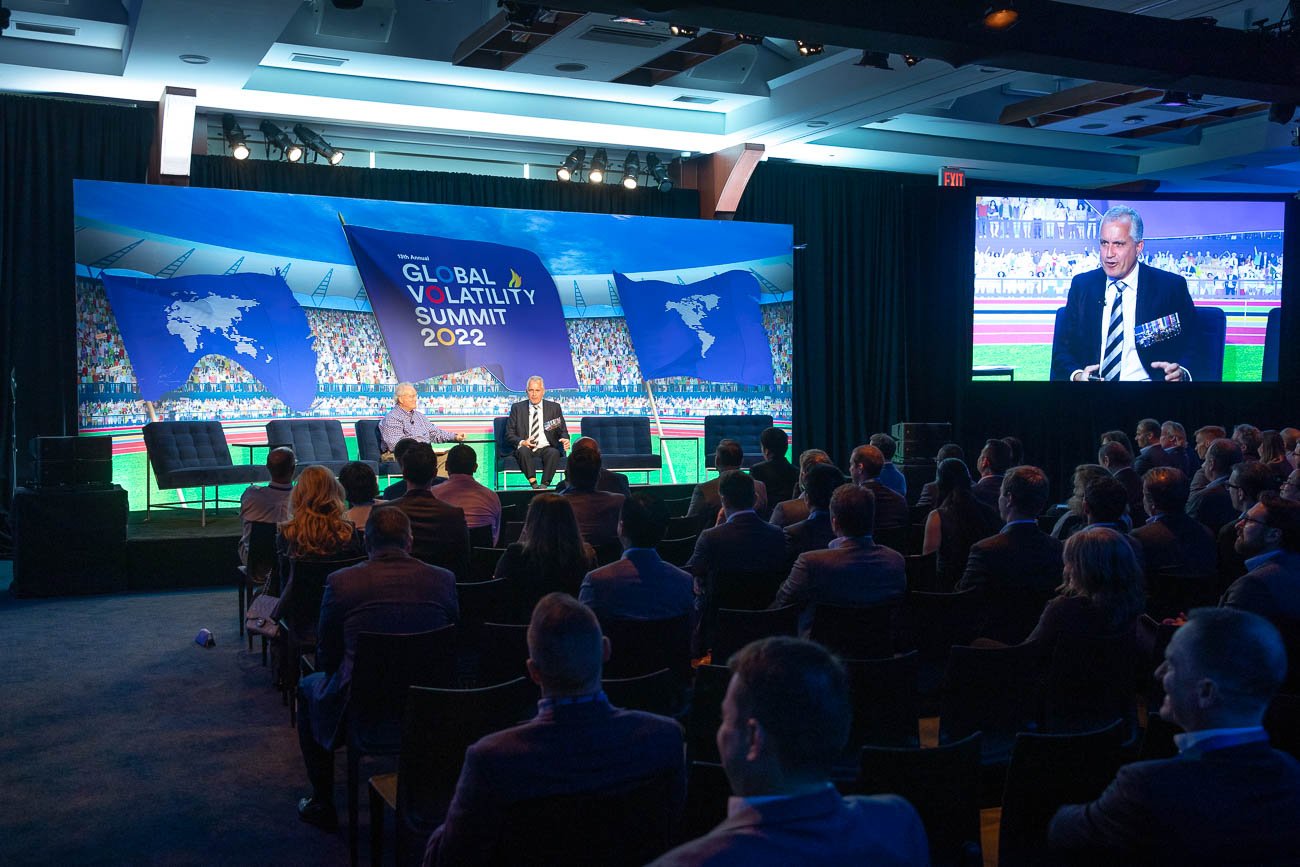