Jonathan Fenby is an expert on both China and France. He has written seven books on the first country and three on the second covering politics, the economy, society, history and international relations. His work has chosen as books of the year by the Economist, the Financial Times, Bloomberg Business Week, the New York Times and other leading publications.

His latest book, titled “Will China Dominate the 21st Century” (Wiley, 2014), makes plain that China faces major challenges which stand in the way of global domination, and that the picture of China invoked by admirers to argue that it will rule the world does not accord with reality. He broadcasts frequently as well as speaking at conferences, seminars, universities and corporate events in the UK, Europe, the US and Asia. He is a partner and China Director of the research service, Trusted Sources, serving global financial institutions and companies

Formerly Editor of The South China Morning Post, The Observer and Reuters World Service, Jonathan Fenby has also held senior editorial positions with The Economist, The Independent and The Guardian. He is a Commander of the British Empire (CBE) and Knight of both the French Order of Merit and the Legion of Honour. 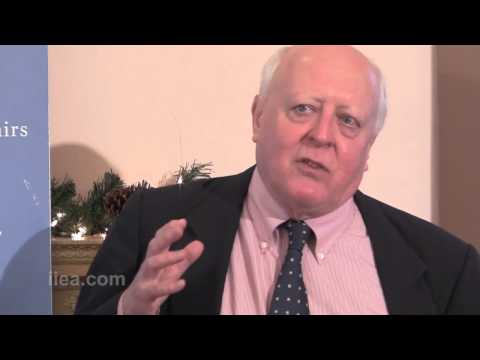