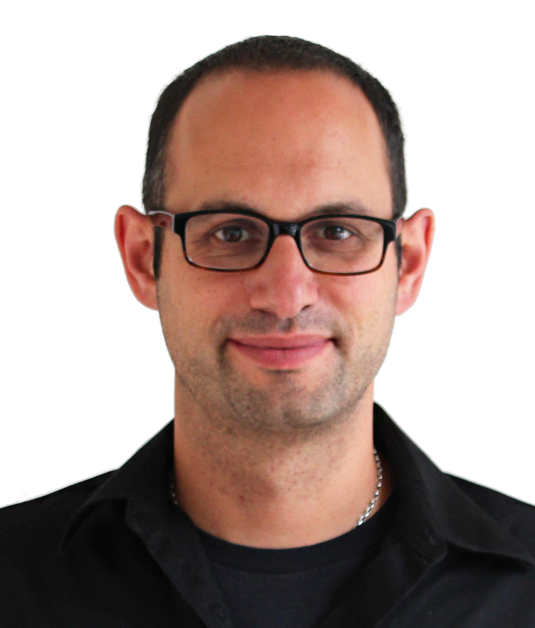 Jonah Sachs is an award-winning, internationally recognized author, internet pioneer, and sought-after speaker for his expertise in storytelling and creativity. Sachs is the author of the best-selling book “Winning the Story Wars,” and the forthcoming “Unsafe Thinking: How to be Nimble and Bold When You Need It Most” (April, 2018). For his work, Sachs was named by Fast Company as one of 50 people offering hope for the planet. He was three times awarded “Best Ofs” at the South by Southwest digital festival and has earned multiple Webby Awards. Sachs and his work have appeared on CNN, The Daily Show, BBC and in The New York Times and USA Today.

An in-demand keynote speaker, Sachs has given talks across the globe at Microsoft, Pepsi, LinkedIn, L’Oréal, GoDaddy, Stanford, the ACLU, University of Michigan, Greenpeace International, and TEDx, to name a few. He speaks to a diverse range of groups such as marketers, social change activists, innovators, educators, giant tech corporations, and small non-profits in the U.S. and as far away as Turkey, Romania, and Hong Kong. Sachs’s talks have helped people lasso their creativity and tap into the art of storytelling to create breakthrough ideas.

In 1999, Jonah Sachs co-founded Free Range Studios, an advertising company for good. Its mission was to create social change messages that would go viral for the emerging medium of web video. His movies like The Story of Stuff and The Meatrix gained more than 60 million views before most people had even seen an online video and before YouTube was invented. Sachs led major branding and design projects for Greenpeace International, Autodesk, ACLU, Microsoft, Amnesty International, Stonyfield Farms, and the Human Rights Campaign. 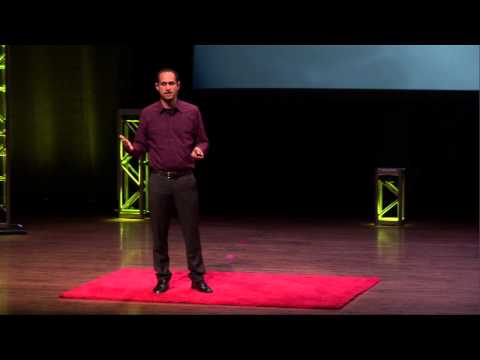