Jon Stewart is considered one of America’s top social and comedic voices. Over the past 10 years, Jon has redefined political satire in American culture from his perch atop the anchor chair on Comedy Central’s The Daily Show with Jon Stewart.

As host of The Daily Show, Jon has interviewed such political luminaries as former Presidents Jimmy Carter and Bill Clinton and Senators Hillary Rodham Clinton, Barack Obama, John McCain and John Edwards and such celebrity icons as Tom Cruise, Tom Hanks and George Clooney. To date, Jon and The Daily Show have received 22 Emmy Award nominations and won 11.

In 2001, The Daily Show with Jon Stewart received the prestigious Peabody Award for excellence in its Indecision 2000 campaign coverage and again in 2005 for Indecision 2004. The show has also been honored by the Television Critics Association for “Outstanding Achievement in News and Information” in both 2003 and 2005; winning over traditional news shows in the category. Jon was also named Entertainer of the Year for 2004 by Entertainment Weekly and was honoured as “New York Entertainer of the Year” by Variety. Jon was also named to the inaugural Time 100 list of the world’s most influential people (Time magazine).

In 2005, Comedy Central reached a first-look deal with Jon’s Busboy Productions. The Colbert Report, hosted by Daily Show alum Stephen Colbert, was the first project developed under this agreement and debuted on Comedy Central in 2005. Now in its 3rd season, The Colbert Report has received 12 Emmy Award nominations. In 2007, the show was honored with a Peabody Award. Stewart is the co-creator and Executive Producer of the series.

Jon is best-selling author of “America (The Book): A Citizen’s Guide to Democracy Inaction” (Warner Books, 2004). It immediately topped The New York Times best-seller List, staying at #1 for 18 consecutive weeks, ending the year as a top 15 best-seller. It was also ranked #1 on the best-seller lists in The Wall Street Journal, The Los Angeles Times, USA Today and San Francisco Chronicle. Additionally, “America (The Book)” was given the prestigious book of the year award in 2004 by Publishers Weekly. In addition to this, at the 2005 Grammy awards, both Jon and the Cast of The Daily Show were honored with Best Comedy Album. 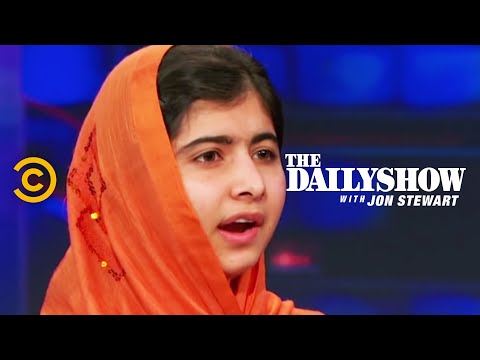