Jon Huntsman, Jr. is the former US Ambassador to China (2009-11). He stepped down from this role in order to run for the 2012 Republican nomination for President.

Prior to serving as Ambassador to China, he was twice elected as Governor of Utah (2005-09). In 2008, he won the Governorship with a record percentaged of the vote, including the majority in all 29 counties. During his tenure as Governor, Utah was repeatedly recognised by many prestigious organisations for its dynamism, business climate and quality of life. It was also named by the Pew Center as the Best Managed State in America.

Huntsman’s public service career began as a White House staff assistant to President Ronald Reagan and has since included appointments as Deputy Assistant Secretary of Commerce for Asia, US Ambassador to Singapore and Deputy US Trade Representative. As a US Trade Ambassador, Huntsman negotiated dozens of free trade agreements and trade and investment framework agreements. He also brokered other bi-lateral and multi-lateral trade agreements for the US with China, Taiwan, Singapore, Australia, India, Vietnam, West Africa, South Africa and other Asian and African nations. He played a critical role in launching global trade negotiations in Doha, Qatar in November 2001, guiding the simultaneous accession of China and Taiwan into the World Trade Organisation. 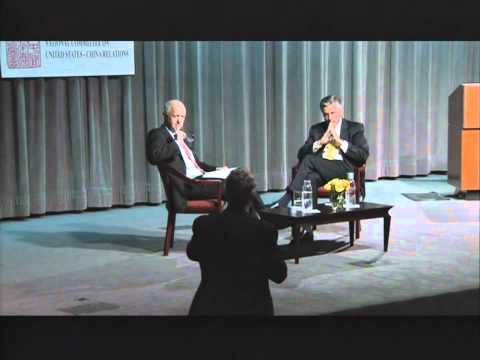 China: From Inside the Embassy to the Campaign Trail (2012) 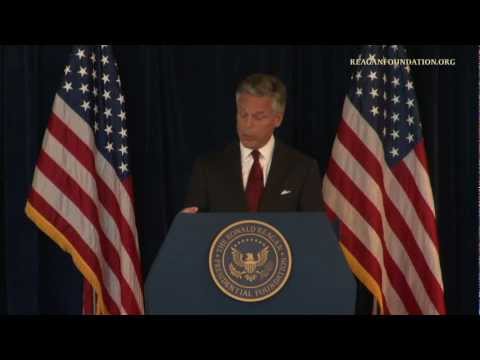