Jon Butterworth is one of the leading physicists on the ATLAS project at the CERN Large Hadron Collider, and was part of the team that discovered the Higgs boson in July 2012.

He is the author of  Smashing Physics: The Inside Story of the Hunt for Higgs (2015), a brilliantly told account of incredible scientific collaboration, inspiring technological innovation and ground-breaking science. It is also the story of what happens when the world’s most expensive experiment blows up, of neutrinos that may or may not travel faster than light, and the reality of life in an underground bunker in Switzerland.

Not only is Jon a gripping story-teller, his speeches also illustrate important lessons for business, such as the value (and difficulities) of collaboration, motivating teams, thinking creatively and the importance of exploration for it’s own sake.

Jon’s forthcoming book, A Map of the Invisible: Particle Physics for the Curious, will be published in 2017. In it, he will chart “the terrain of the unseen”, providing a step-by-step – and “discovery by discovery” – eyewitness guide to atoms and quarks, electrons and neutrinos, and the forces that connect and shape them.

In addition to his role at CERN, Jon is Head of Physics and Astronomy at University College London. He writes the popular Life and Physics blog for the Guardian and has written for a range of publications including New Scientist, in addition to numerous television appearances. 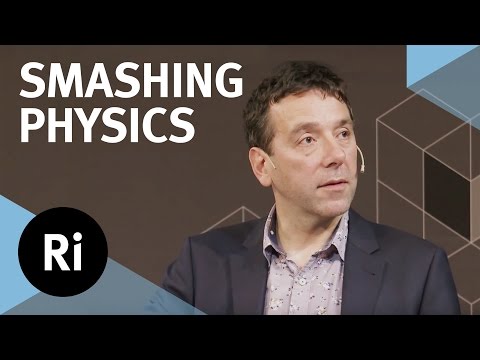 Smashing Physics - the discovery of Higgs 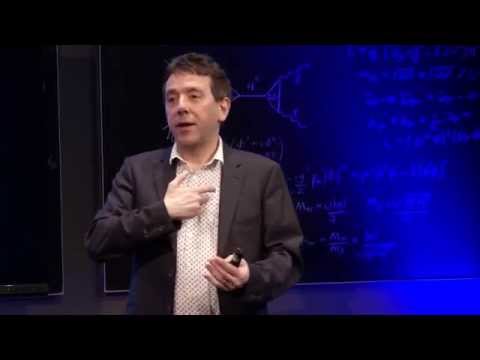 The Search For Higgs Intensifies (2012)