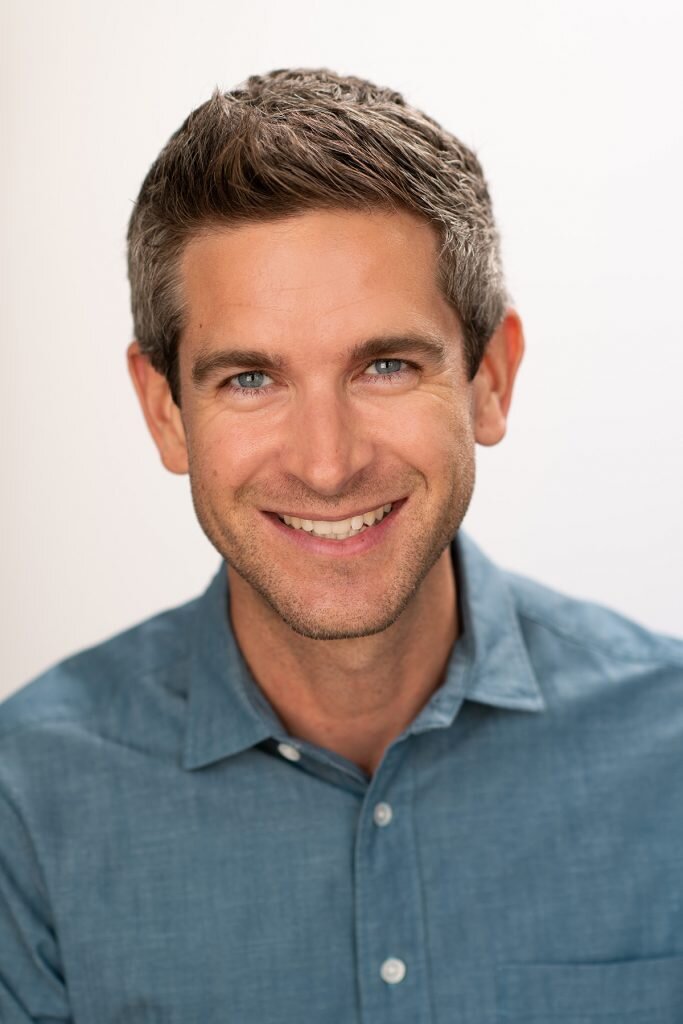 John Zeratsky is an established designer for technology companies and bestselling author of Sprint: How to Solve Big Problems and Test New Ideas in Just Five Days and Make Time: How to Focus on What Matters Every Day. His esteemed tone and presence has led him to appear on stage almost 200 times for Netflix, IDEO, McKinsey, the Code Conference, and The London School of Economics.

With 15 years of experience, John has achieved multiple successes. He helped develop the design sprint process at Google Ventures (GV) and worked closely with up to 200 startups, including Uber, Slack, 23andMe, Flatiron Health, Blue Bottle Coffee, and Nest. At Google Ventures, he was the in-house copywriter, editor and content strategist; creating and editing the GV Library which has reached millions of readers since 2012.

In 2011-2012, he designed YouTube’s Channel Platform, carrying on to be a designer at Google and early employee at FeedBurner, which Google acquired in 2007. His extensive experience and hard-work has been recognised by the UW School of Human Ecology, where he graduated with a Bachelor of Science degree, but is now an advisor to the Dean and faculty. Having studied journalism at the University of Wisconsin, his distinctive flair of writing style has led him to be published by newspapers and magazines including The Wall Street Journal, Wired, Fast Company, Harvard Business Review, and Time. 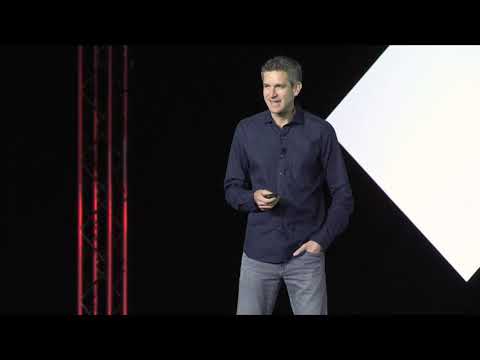 Making Time for What Matters - INDUSTRY The Product Conference 2019 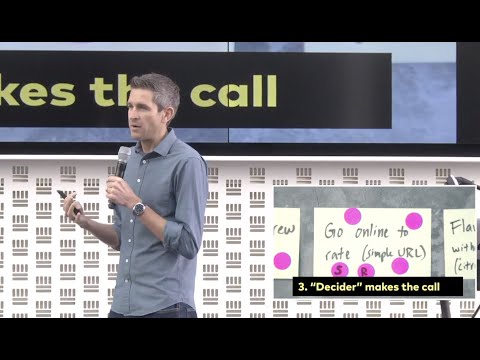 Interested in booking John Zeratsky to speak at an event? Please provide your details and we’ll get in touch within 24 hours.