John Sullivan is a former Royal Marines Commando of nine years’ experience who has gone on to become an explorer, survivalist and inspirational speaker. He loves nothing more than to pass on his passion for the natural world and for the peoples of the most remote regions of the planet. As an extreme survivalist, John is always looking for that next adventure!

John has operated in some of the world’s most challenging environments – jungle, desert and Arctic. His passion in life is to explore with a sense of purpose. Working alone, this has taken him to some of the remotest corners of the world to research and set up factual programmes for the BBC and the National Geographic Channel. He has also led numerous life-changing conservation expeditions for young people to Namibia, Belize and Borneo.

John has excelled in the realm of freelance consultancy. He has remarkable first-hand knowledge of many remote regions of the world, and has developed unique networks of contacts – often local tribes. John uses these to advise media groups and expedition leaders on how best to deal with the cultures and natural environments of the countries they plan to explore.

John is in great demand from the top TV Companies. His aptitude to inhospitable conditions in remote areas uniquely qualifies him for TV ‘groundwork’ and preparation. The BBC hired him to make all in-country arrangements for Last Man Standing and Extreme Dreams. For Channel 5, he executed a similar brief for the programme, Unbreakables. More recently, John prepared all the pre-shoot arrangements in Papua New Guinea for the National Geographic Channel’s documentary, Eating with Cannibals. 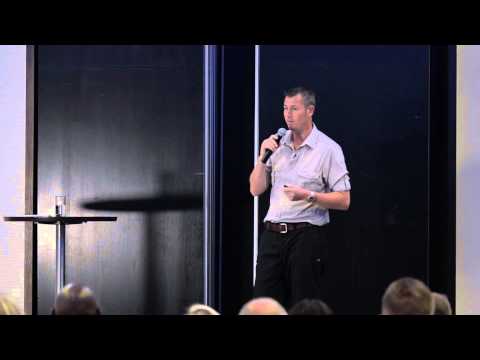 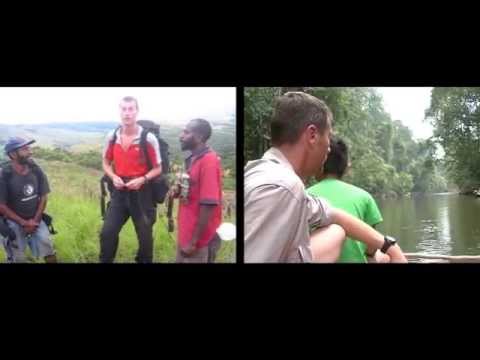 On expedition in Papua New Guinea (2014)

Culturally sensitive, technically skilled, and with first-hand evidence of the challenges remote communities now face, John is a Boys’ Own adventurer for the 21st Century
Mary-Ann Ochota Anthropologist and Broadcaster