His domestic client portfolio includes industry leaders in real estate development, home construction and agribusiness, along with aviation and emerging technology companies, with a specialization in environmental regulatory reform and private property rights protection. He launched his career as a communications and legislative aide in the U.S. Senate and on a series of successful political campaigns.

Under a U.S. government contract since 2006, Sitilides is the Southern Europe Regional Coordinator at the Foreign Service Institute, the State Department’s professional development and diplomacy academy for American foreign policy professionals. He was Board Chairman of the Woodrow Wilson Center Southeast Europe Project from 2005-2011, following seven years as Executive Director of the Western Policy Center, an international relations institute specializing in U.S., NATO and EU interests in southeastern Europe and the Middle East, until he negotiated its 2004 merger with the Woodrow Wilson International Center for Scholars.

He has testified before Congress and is a frequent national security commentator on U.S. and international media such as Bloomberg News, CNN, FOX News, and CNN International. He is also interviewed on Chinese, Russian, German, Italian, Greek, Turkish, Israeli, and Arab television as well as having been interviewed and cited in the Wall Street Journal, New York Times, Washington Post, Washington Times, Politico, National Public Radio, Euromoney, Asia Times, Institutional Investor, South China Morning Post and other leading print and digital media.

He is a member of the Association of International Risk Intelligence Professionals, the Intelligence and National Security Alliance, the Columbia University Club of Washington, D.C., and the Association of Former Senate Aides. Sitilides holds a Master’s Degree in International and Public Affairs from Columbia University. He lives in McLean, VA with his wife, who is an attorney and businesswoman, and their four teenage sons.

Please have a look at John’s YouTube channel to view over 200 TV news interviews and podcasts from recent years.

The global economy, for decades based upon a rules-based trade system, is undergoing profound and fundamentally transformative shifts. China seeks to dominate and manage Asia’s commercial relations, project military power worldwide, and challenge U.S. global leadership. Russia is upending Europe’s security architecture and fracturing the European Union. Iran’s nuclear weapons breakout is destabilizing the Middle East and its global oil and gas supply network. Energy scarcity, food shortages, cybersecurity, and climate policy are increasingly shaping international decision-making. Amid the most challenging international landscape since of the end of the Cold War thirty years ago, John Sitilides’ powerful keynote presentation delivers valuable insights, clear-eyed intelligence, and thoughtful understanding of current and future geopolitical and geo-economic trends in the near-term and over the horizon. Against the backdrop of a visually dynamic slide deck, he simplifies complex foreign policy and international security trends and developments to concisely deliver the most valuable knowledge, information, and open-source intelligence, to help leadership audiences better understand, anticipate, and mitigate geopolitical risk in today’s disrupted industry, finance, and diplomacy landscape. 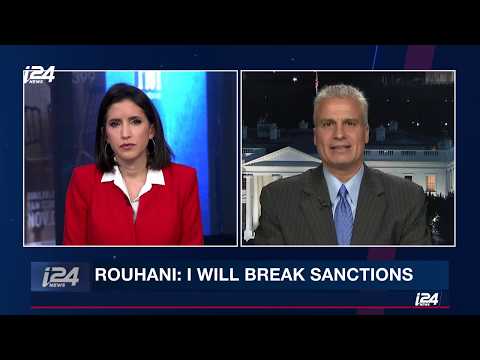 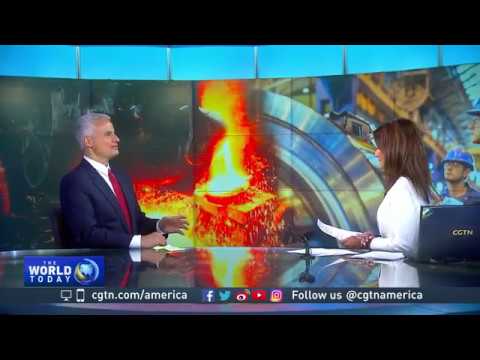 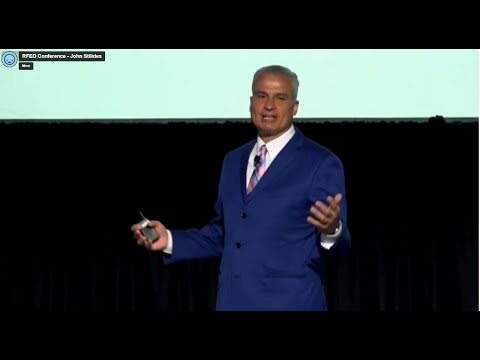 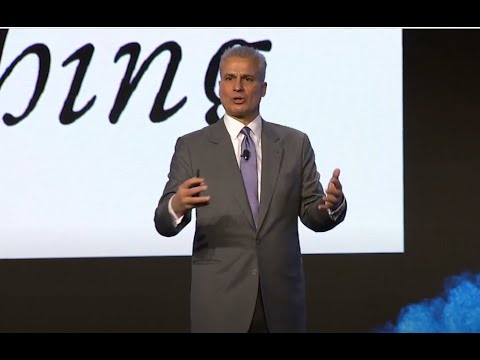