As the BBC’s World Affairs Editor, John Simpson is the senior member of a team of London-based correspondents specialising in foreign affairs. In a career spanning more than 40 years – he joined the BBC as a trainee journalist in 1966 – John has earned a reputation as one of the world’s most experienced and authoritative political commentators.

He has reported from more than 100 countries across the globe and from over 30 war zones. His adventures include dodging bullets at Tiananmen Square; reporting from Belgrade in 1999 during the Kosovo crisis, at a time when all journalists from NATO countries were being ordered to leave; covering the fall of Kabul in 2001; being held at gun point by Palestinian soldiers; and being hit by ‘friendly fire’ in Iraq in an attack that killed his translator.

From 1990-6 John was associate editor of ‘The Spectator’. Since 1996 he has written a foreign affairs column for The Sunday Telegraph. His most recent books include an autobiographical trilogy, ‘Strange Places, Questionable People’ (1998), ‘A Mad World, My Masters’ (2000), ‘News From No Man’s Land’ (2002), ‘The Wars Against Saddam’ (2003), which became a bestseller, ‘Days from a Different World (2005), ‘Not Quite World’s End’ (2007), and Unreliable Sources: How the Twentieth Century was Reported’ 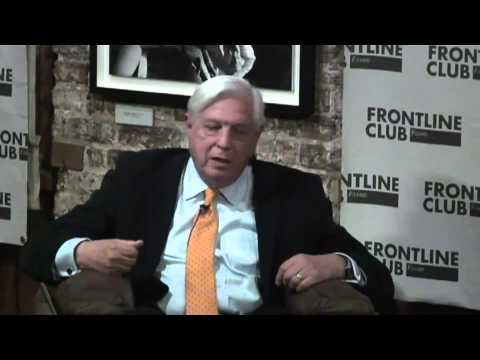 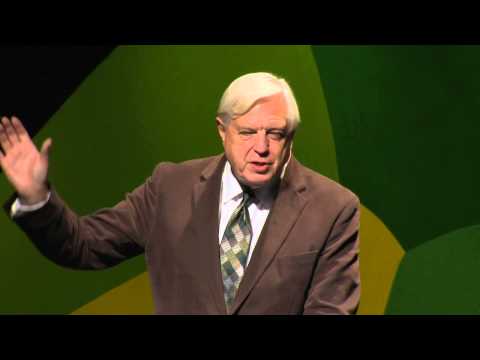 Our Friends in Beijing