John Sfakianakis is Director of Economic Research at the Gulf Research Center in Riyadh. He advises global corporations on the future of oil and oil policy, the regional economy, privatisation, fiscal management, macro fiscal planning and debt management.

Previously, he was Middle East Director of the Ashmore Group in Riyadh. Before this, he was the Chief Investment Strategist of MASIC, an eighty year-old investment company. Being one of the oldest firms in Saudi Arabia, its interests vary from finance, banking, real estate, petrochemicals, energy, aqua-culture and asset management services. He has also served as the Chief Economic Advisor to the Saudi Minister of Finance. John has held various banking posts including, Group General Manager and Chief Economist of Banque Saudi Fransi and Chief Economist, Middle East North Africa region for Credit Agricole C.I.B.

John was the Chief Economist of The Saudi British Bank (SABB/ HSBC) in Riyadh and also worked for Samba Financial Group as its Chief Regional Economist. He also worked as an advisor at the Ministry of Economy and Planning in Saudi Arabia. John writes frequently on Saudi and international economic affairs and issued the first business confidence index report and the first real estate price index report by a Saudi bank. He worked for the United Nations (UNDP) and the World Bank as an economist. John was educated at the London School of Economics, School of Oriental and African Studies and Harvard. 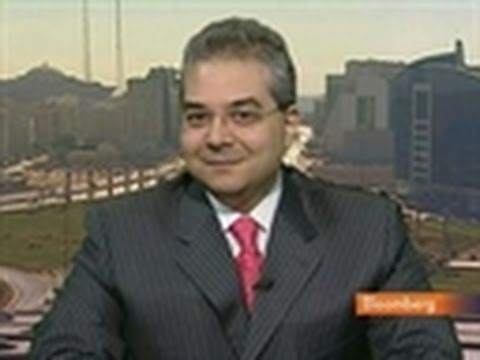 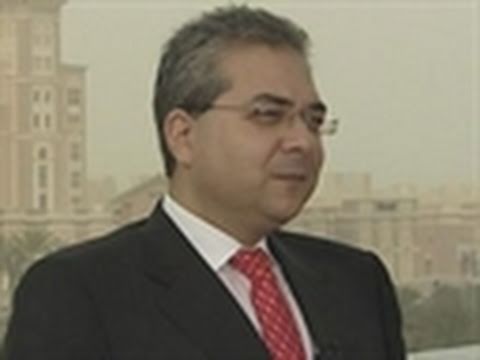