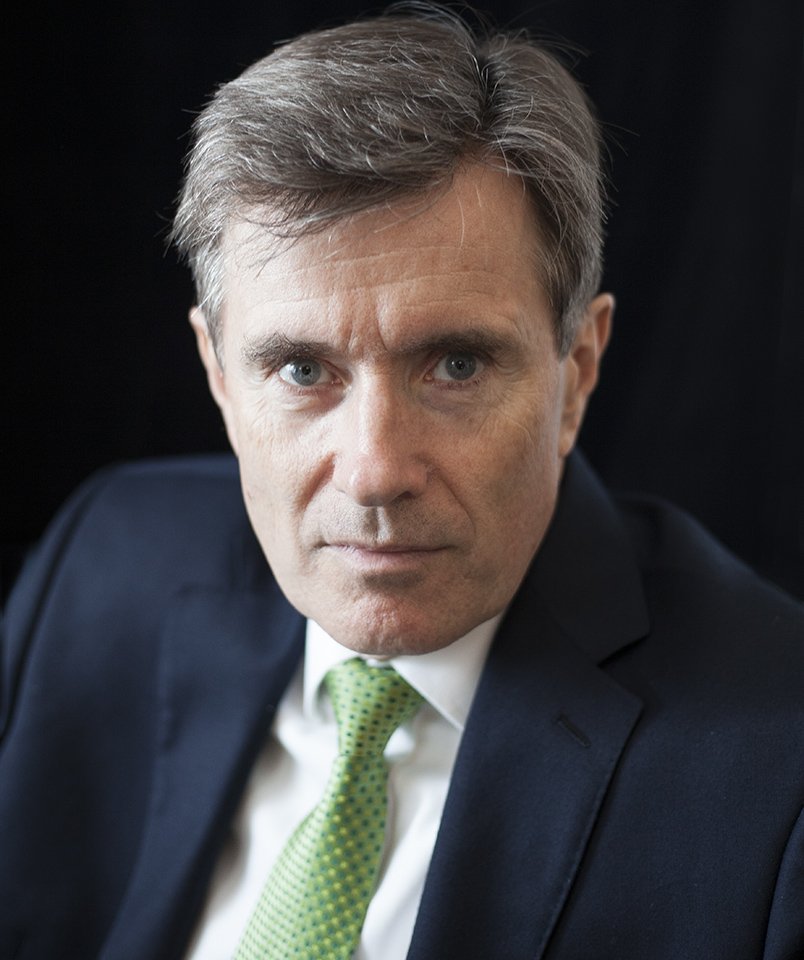 Sir John Sawers is a keynote speaker and the former chief of the British Secret Intelligence Service.

John modernised the Service and led it through major changes in operations, technology, and public accountability. He was the first outsider to be appointed to SIS in decades, he draws from his experience in managing the most challenging foreign and security policy issues of the last 20 years, including the rise of China, the evolution of Russia, the threat of terrorism and cyber attack, the changes in the Middle East, and the negotiations in Iran.

With a total of 36 years working for the British government, Sir John is a diplomat with close ties to Downing Street and the foreign policy establishment.    Since leaving public service Sir John has been advising global companies and investors and in 2019 set up his own company, Newbridge Advisory which advises on geopolitics and risk.

In his earlier career he worked overseas in Yemen, Syria, South Africa and Washington, and at home was involved in policy on the EU, Russia and the Middle East.

Sir John studied at the universities of Nottingham, St Andrews and Harvard..He is a visiting professor at King’s College London, a senior fellow of the Royal United Services Institute, and a governor of the Ditchley Foundation. He is also an adviser to Chatham House. 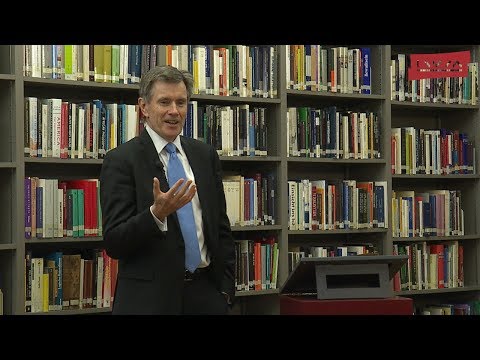 Robert John Sawers: Changing Politics and Geopolitics - What does it mean for Europe? 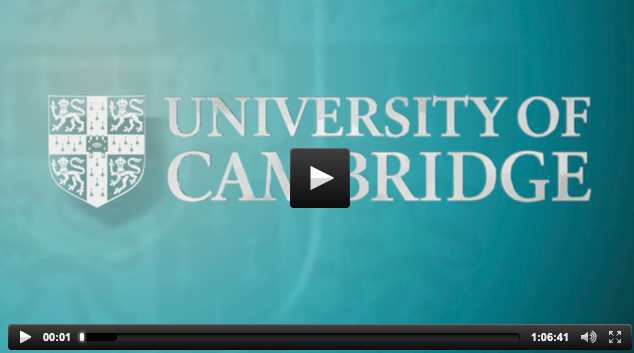 Cambridge University Panel | Leadership or Survival: What should the UK prioritise in foreign and national security policy after Covid-19? 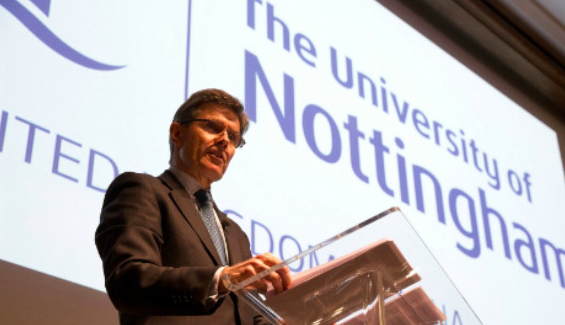 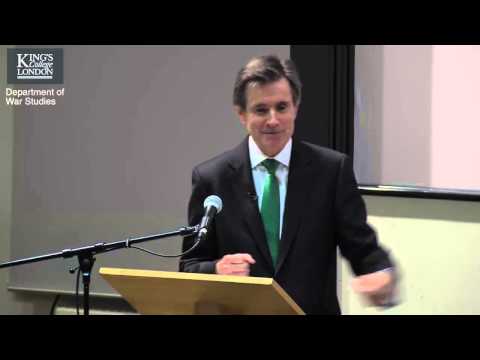 The Limits of Security 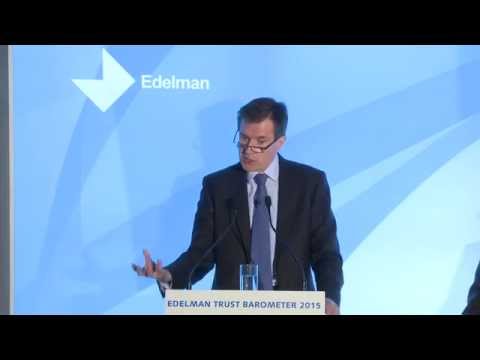 Keynote at the Edelman Trust Barometer

Interested in booking John Sawers to speak at an event? Please provide your details and we’ll get in touch within 24 hours.