Flight Lieutenant John Nichol is a former Royal Air Force navigator who was shot down, captured and tortured during the first Gulf War.

John was paraded on television provoking worldwide condemnation and leaving one of the enduring images of the conflict. However, having survived his ordeal he returned to active duty and was involved in policing the exclusion zone as part of the UN force maintaining the fragile peace in Bosnia. John has served around the world from the Nevada Desert to the Middle East and Norway to the Falkland Islands.

Since leaving the RAF in 1996, John has gone on to become a best-selling author of thirteen books including “Tornado Down”, “Tail-End Charlies – The Last Battles of the Bomber War” and “MEDIC: Saving Lives – from Dunkirk to Afghanistan” which was short-listed for the 2010 Wellcome Trust Book Prize.

He is a widely quoted commentator on military affairs and has written for all of the UK national newspapers including The Times, The Sun and The Guardian. He recently returned to the front line in Afghanistan on assignment for The Mail on Sunday.

John has presented TV documentaries for all of the major channels, and has acted as a consultant and presenter for Newsnight, The One Show, BBC News, CNN, ITN and Sky News. He is also an accompished conference and awards host. 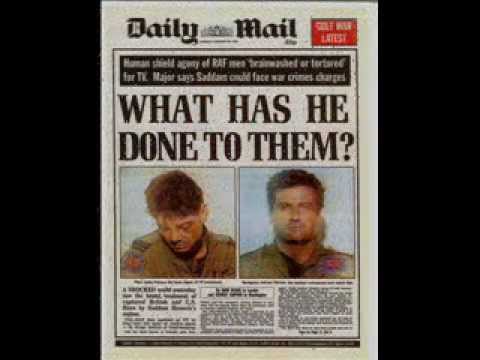 Interested in booking John Nichol to speak at an event? Please provide your details and we’ll get in touch within 24 hours.