John Mills is founder, Chairman and majority shareholder of JML, the Global Consumer Goods company which exports to over 70 countries around the world. John is also an economist and author, known for his writing on the Labour Party, exchange rate policy and Brexit.

A committed and well-respected advocate for growth and enterprise, John Mills is an accomplished writer and has published over 12 books over the last 40 years.

Having appeared on all major UK broadcasters including Radio 4 The Today Programme and BBC’s Question Time, John Mills remains a go-to commentator and analyst on issues relating to the UK economy, exchange rate policy and Britain’s withdrawal from the European Union.

John Mills started his career selling household goods door-to-door as a student in 1959. After a series of business ventures, John founded John Mills Limited (JML) from his basement in Camden in 1986. Under his stewardship, JML has become a global multi-channel retailer selling over 15 million products a year. Today, JML is one of Britain’s most successful exporting businesses employing over 250 people. More than 7 out of 10 homes in the UK owns a JML product.

John Mills has been a Labour Party member, supporter and donor for over 50 years. He served as a Labour Councillor on Camden Borough Council almost continuously from 1971 to 2006. During that time, John served as the Chairman of the Council’s Finance Committee and was responsible for managing its £800 million local government budget.

John Mills has played an active role in public policy debates around national spending; inter-generational and country divides; deindustrialisation; and the UK’s relationship with the EU. He has also been a parliamentary candidate twice – once in 1974 and again for the European Parliamentary elections in 1979.

In 2018, John founded the John Mills Charitable Trust, which supports organisations active in economic and political research, as well as other worthy causes. 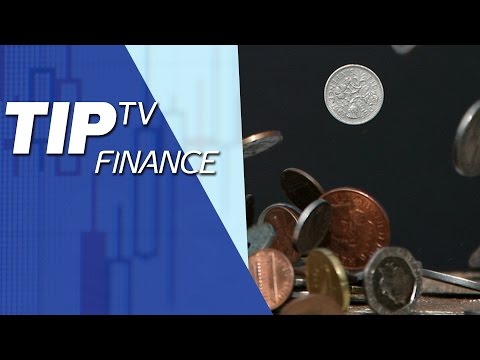 Tip TV Finance | Nov 2016 | Economist View: State of the US and the UK Economy - John Mills 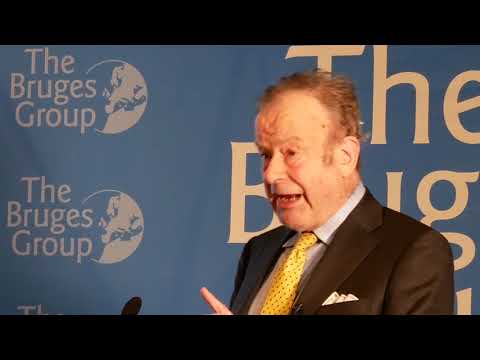 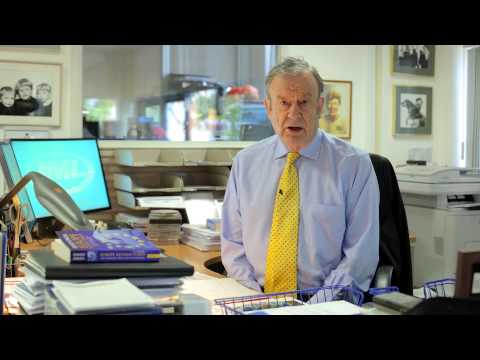 July 2015 | John Mills - UK faces the risk of another recession