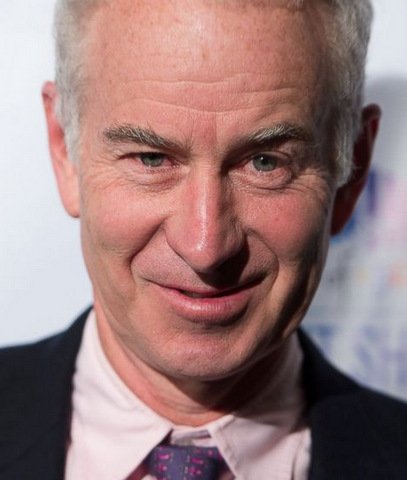 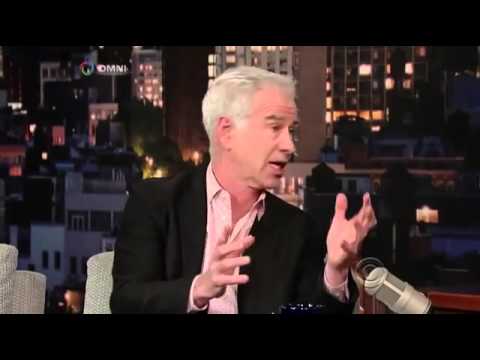 Interview on the David Letterman Show (2013) 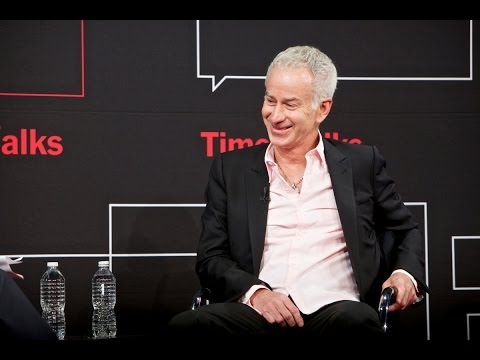 John McEnroe is one of the most successful players in the history of tennis, known for his intense style and his long-standing rivalry with Bjorn Borg. To many fans he brought flair, attitude and a purity of shot which make him unforgettable.

After winning the junior tournament at the French Open, John progressed to the Wimbledon semis and began to develop a reputation as a ‘bad boy’ alongside Jimmy Connors and Ilie Nastase. It was also in SW19 that his legendary battles with the unflappable Swede took shape.

In 1980, John and Bjorn Borg had their first final together. Borg started erratically, but they were both in top form for the remaining sets. Borg eventually emerged victorious, winning his fifth consecutive Wimbledon. John returned a year later to defeat his nemesis and claim his first trophy.

In all, John won 17 Grand Slam victories, as well as 77 singles and another 77 doubles titles. He is still an active and successful player on the Masters circuit.

John’s autobiography, “You Cannot Be Serious” (2002), hit best-seller lists in the US and abroad. The memoir offers a no-holds-barred examination of contemporary tennis, his championship seasons, as a colourful television commentator, and much more.