John Mattone is the world’s leading Authority on Corporate Culture and Leadership, and the world’s top executive coach and creator of the IL Executive Coaching Process and Certification.

John is a globally respected leadership coach who strengthens and ignites an individual’s inner-self and talents, enabling them to realise the four “game-changing” outcomes; The 4 A’s – Altruism, Affiliation, Achievement, and Abundance. These are, as John describes, the seeds to achieving sustained greatness and creating a lasting legacy.

As an internationally acclaimed keynote speaker, John is powerfully engaging, and has earned a global reputation for possessing a special ability to unlock and unleash greatness to all leaders of all levels. 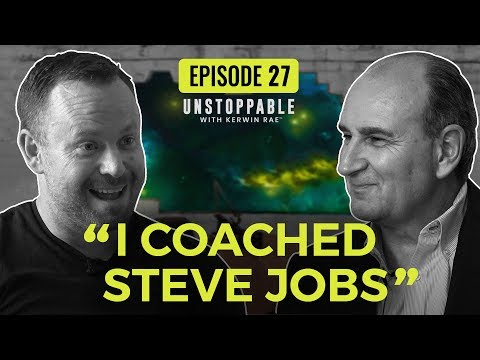 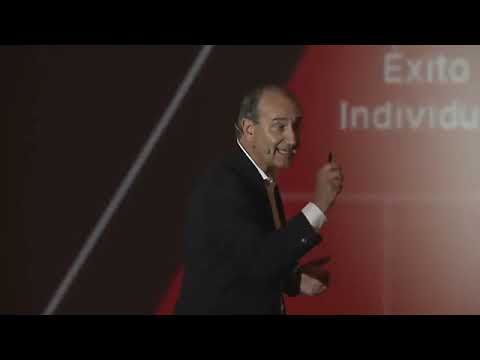 John Mattone - Can Do, Will Do, Must Do! 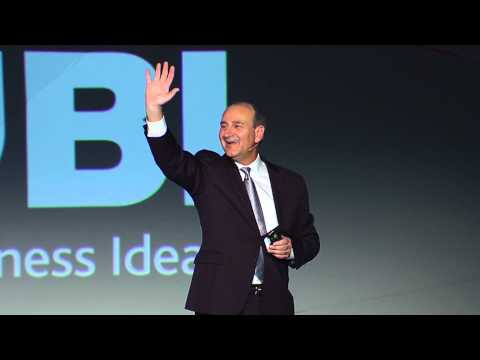