Dr. John Lee is the Michael Hintze Fellow for Energy Security and an Adjunct Associate Professor at the Centre for International Security Studies at the University of Sydney. He is also a visiting fellow at the Hudson Institute in Washington, and is a Managing Director of the research and conferences company L21.

John’s research and analysis cover economic, social and political developments within China, Chinese foreign policy, and the foreign policies of the US, India, Australia and key states in Southeast Asia such as Singapore, Indonesia and Malaysia.

In 2007, John’s book “Will China Fail?” gained wide media coverage and was updated and reprinted in 2009. In this book he argues that the Global Financial Crisis has exposed China’s structural weakness in its growth model.

For John, the Chinese Communist Party is no longer able or willing to pursue further fundamental reforms. Instead, they are stuck in a holding pattern in order to remain in power. China’s economic problems are causing troubling developments in Chinese civil society, including the rise of a chauvinistic nationalism encouraged by the CCP, the ascent of a new army—the People’s Armed Police—to enforce order, worsening corruption, and inequality caused by the CCP’s state-led development model and the crowding out of the fledging domestic private sector. 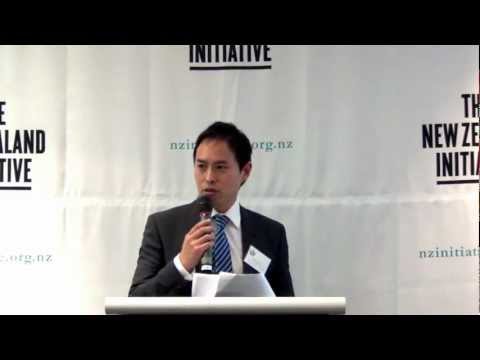