John Kufuor was President of Ghana from 2001 to 2009 and has been credited with bringing democracy back to the country after it had been subjected to a long line of coups and military dictators. During his time in office, President Kufuor implemented major changes in education, healthcare, and infrastructure development. He stabilised the country’s stagnating economy through fiscal and monetary stringency, and unleashed the entrepreneurial, creative and innovative potential of Ghanaians to create wealth and prosperity. This socio-economic vision was encapsulated in the Five Priority Areas Programme: the pursuit of good governance, modernisation of agriculture for rural development, private sector participation, enhanced social services and vigorous infrastructure development.

President Kufuor has also been a prominent figure on the international stage. He was Chairman of the Economic Community of West African States (ECOWAS) from 2003 to 2005, and Chairperson of the 53 nation African Union from 2007 to 2008. He led negotiations that halted the civil war in Sierra Leone, as well as negotiations and peace missions that abetted violence and political conflicts in the Ivory Coast. In Liberia, he ensured the exile of President Charles Taylor to Nigeria, thus preventing the country from plunging into a deeper civil war again. In Kenya, he led a commission which finally resolved Kenya’s post-election crisis. This resulted in the declaration of a new constitution in 2010. 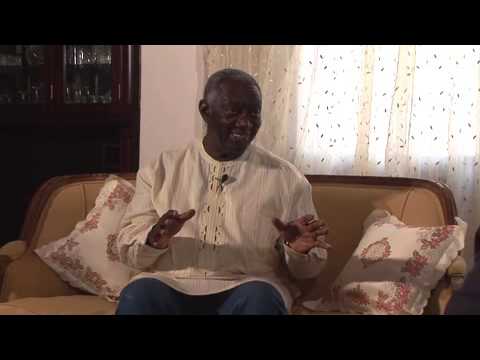 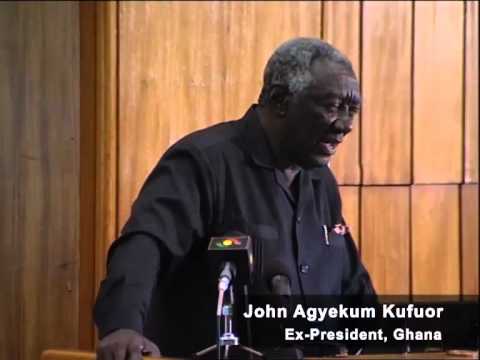 Interested in booking John Kufuor to speak at an event? Please provide your details and we’ll get in touch within 24 hours.