For the past fifteen years, Dr. John C. Hulsman has been the President and Managing Partner of John C. Hulsman Enterprises, a prominent global political risk consulting firm. Literally, the sun never sets on John’s political risk analysis: He is Senior Columnist for City AM, the newspaper of the city of London, while also writing regular columns on geopolitics, macroeconomics, and politics for Arab News in Riyadh, The Hill newspaper in Washington, Aspen in Rome, and ORF in New Delhi.

Prior to this, Hulsman served as Fellow in European Policy Studies at the Center for Strategic and International Studies (CSIS) and Senior Research Fellow in Geopolitics and Foreign Policy at the Heritage Foundation for seven years, the largest think tank in the world. A Washington insider, he is a Life Member of the US Council on Foreign Relations, the pre-eminent US foreign policy institution. Hulsman is the author of all or part of 14 books, has given over 1550 interviews, written over 1000 articles, prepared over 1340 briefings, and delivered more than 560 speeches on global political risk and foreign policy for blue chip corporations and governments around the world.

Hulsman has made a name for himself as the pre-eminent predictor of global geopolitical risk in our new multipolar era, uniquely calling the Brexit referendum result, the 2020 US election (Presidency, House and Senate), the coming of the Sino-American Cold War, as well as correctly calling 18 of his firm’s past 20 major political risk predictions. His most recent work, the best-selling, To Dare More Boldly: The Audacious Story of Political Risk, was published by Princeton University Press in April 2018 and is available for order on amazon. 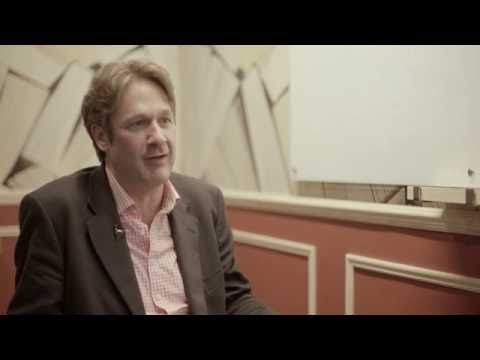 Dr John Hulsman: What are the key strategic implications of Brexit? 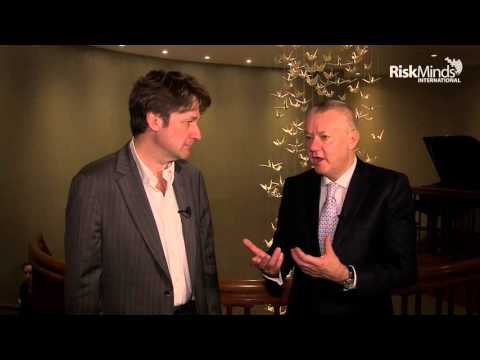 How to handle political risk 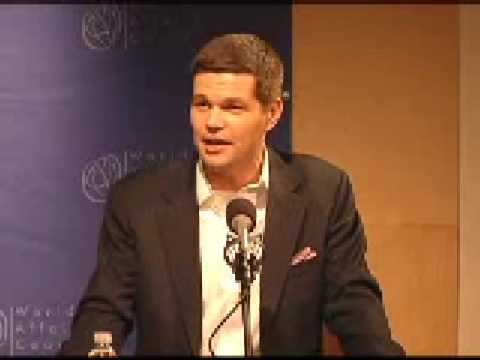 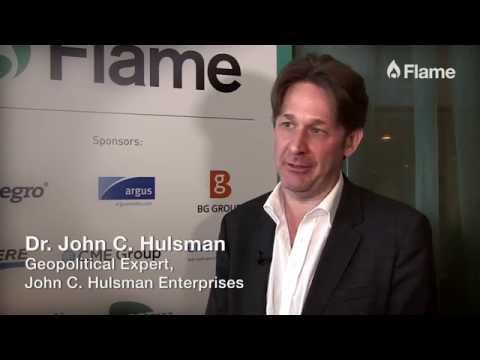 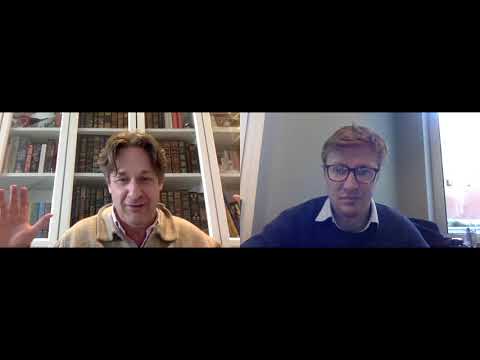 City AM | Articles by John Hulsman 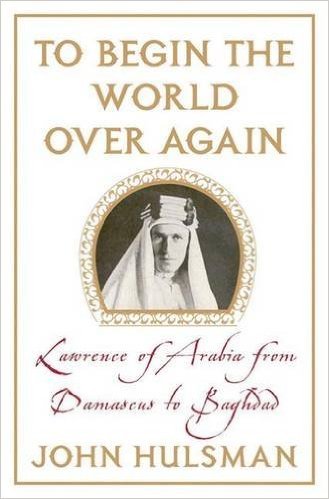 To Begin the World Over Again: Lawrence of Arabia from Damascus to Baghdad