John H. Cochrane is the Rose-Marie and Jack Anderson Senior Fellow of the Hoover Institution at Stanford University.

His monetary economics publications include articles on monetary policy and the fiscal theory of the price level. His finance publications include the book Asset Pricing, and articles on dynamics in stock and bond markets, the volatility of exchange rates, the term structure of interest rates, the returns to venture capital, liquidity premiums in stock prices, the relation between stock prices and business cycles, and option pricing when investors can’t perfectly hedge. He has also written articles on macroeconomics, health insurance, time-series econometrics, financial regulation, and other topics. He was a coauthor of The Squam Lake Report. He writes occasional Op-eds, mostly in the Wall Street Journal, and blogs as “the Grumpy Economist” at johnhcochrane.blogspot.com. He recently created the Coursera online course “Asset Pricing” covering first year PhD Asset Pricing.

Cochrane is also a Senior Fellow of the Stanford Institute for Economic Policy Research (SIEPR), Professor of Finance and Ecoomics (by Courtesy) at Stanford GSB, a Research Associate of the National Bureau of Economic Research, and an Adjunct Scholar of the CATO Institute. He is a past President and Fellow of the American Finance Association, and a Fellow of the Econometric Society. He has been an Editor of the Journal of Political Economy, and associate editor of several journals including the Journal of Monetary Economics, Journal of Business, and Journal of Economic Dynamics and Control and director of the NBER asset pricing program. Recent awards include the TIAA-CREF Institute Paul A. Samuelson Award for his book Asset Pricing, the Chookaszian Endowed Risk Management Prize, the Faculty Excellence Award for MBA teaching and the McKinsey Award for Outstanding Teaching.

In addition to research and teaching, Cochrane is a competition sailplane pilot and windsurfs. 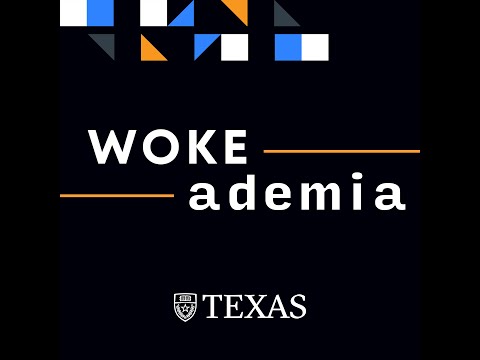 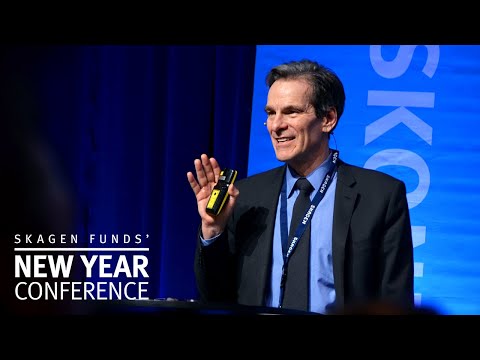