John Gruber is a writer, blog publisher, UI designer, and the inventor of the Markdown publishing format. Gruber is from the Philadelphia, Pennsylvania, area. He received his Bachelor of Science in computer science from Drexel University, then worked for Bare Bones Software (2000–02) and Joyent (2005–06). Since 2002, he has written and produced Daring Fireball, a technology-focused blog. He also hosts a related podcast called The Talk Show. In 2004, Gruber began selling memberships, where readers donate an amount of money annually to show support for Gruber’s writing and also to gain access to other perks. The perks included more detailed feeds, but Gruber has downplayed the importance of the extra features, comparing them to “PBS tote bags” Daring Fireball logo T-shirts are also sold, which include a membership and a discount on further T-shirts. All of the site’s content is freely available, and in August 2007, Gruber made all of the site’s feeds freely available as well, and each week the feed features a sponsor. From 2006 to 2017, the site displayed advertisements from The Deck, an advertising network serving sites like A List Apart and 37signals in addition to Daring Fireball. In addition to this, many Amazon.com links carry Daring Fireball’s referral ID, and the site’s preferences include a choice of local Amazon store.

Gruber has described his Daring Fireball writing as a “Mac column in the form of a weblog”. The site is written in the form of a tumblelog with occasional articles that discuss Apple products and issues in related consumer technology. Gruber often writes about user interfaces, software development, Mac applications, and Apple’s media coverage. Gruber also runs a linklog called The Linked List, posting brief commentary between the longer articles on the front page.
As of January 2018, Gruber charges US$9,000 per week for RSS feed sponsorship which includes a “promotional item during the week” and a “linked list item” to the sponsor at the end of the week.
A few bloggers have shared their results of Gruber’s sponsorship netting more than $25,000 for an indie macOS app. 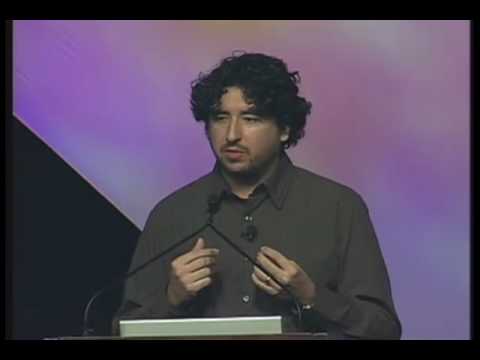 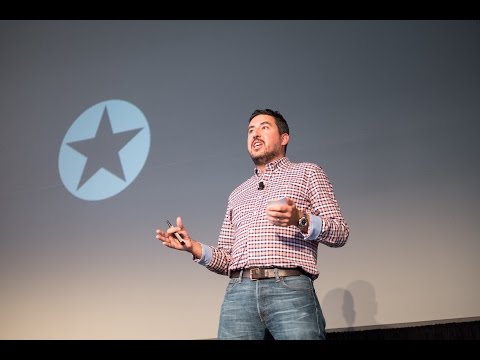 Interested in booking John Gruber to speak at an event? Please provide your details and we’ll get in touch within 24 hours.