John Fund is an American political journalist and conservative columnist, who is currently the national-affairs columnist for National Review Online, and senior editor at The American Spectator.

He worked for The Wall Street Journal for more than two decades, starting in 1984, and was a member of the Journal’s editorial board from 1995 to 2001. He wrote a column named On the Trail for the Journal’s opinion page from 2000 to 2011, and also contributed to the Journal’s newsletter, Political Diary.

John is the author of several books, including “Stealing Elections: How Voter Fraud Threatens Our Democracy” (Encounter Books, 2004) and “The Dangers of Regulation Through Litigation” (American Tort Reform Foundation, 2000). He is also a political analyst for FOX News. He is a tireless opponent of pork barrel, earmarks, and lack of transparency in Congress.

In 1993, he received the Warren Brookes Award for journalistic excellence from the American Legislative Exchange Council. He and former Pennsylvania Rep. James K. Coyne are co-authors of the book Cleaning House: America’s Campaign for Term Limits (Regnery Gateway, 1992). 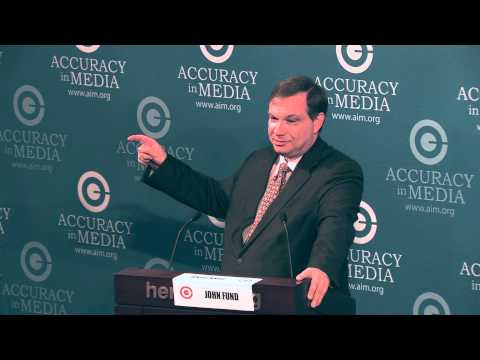 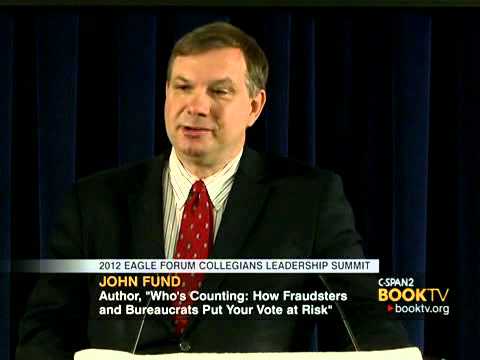