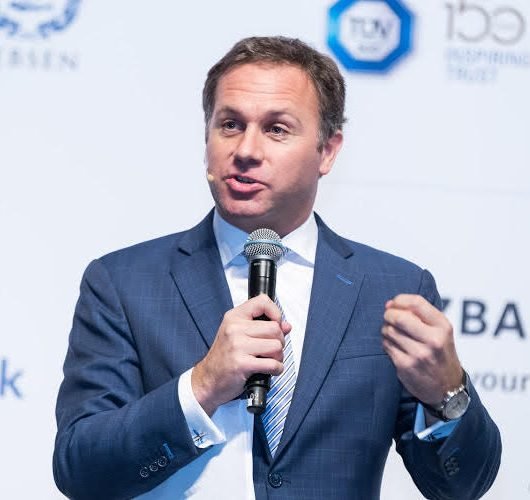 In broadcast, John established a reputation for landing world exclusives in interviews with global leaders in industry and politics, from Fortune 500 CEOs and Presidents to Nobel Laureates and Olympians. He moderated keynote panels for, and reported from, the politically charged WEF in Davos, EU, IMF and OPEC meetings and, as Chief TMT correspondent between 1998 and 2010, led the coverage from 3GSM, CeBit and Cable Congress.

As a writer, his work has been published across Bloomberg, The Financial Times, Washington Post, New York Times & Business Week.