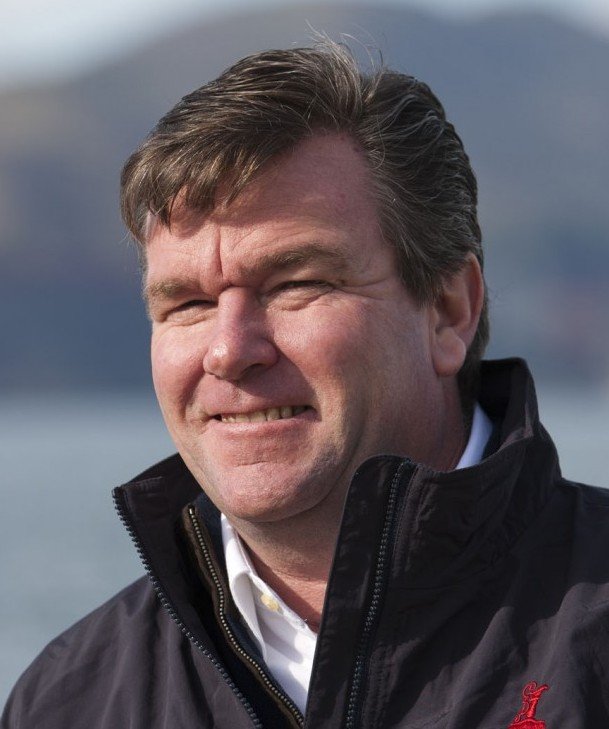 John Craig is the Principle Race Officer for the America’s Cup. He is responsible for conducting the races of the America’s Cup World Series, the Louis Vuitton Cup – America’s Cup Challenger Series, and the America’s Cup Finals. A board member of US Sailing, Craig has been the race manager at San Francisco’s St. Francis Yacht Club for over 10 years, running everything from Optimist regattas to World Championships for the Star and Melges 32 class.

He has run approximately 300 regattas on San Francisco Bay. Before joining the St Francis Yacht Club, John was the coach of the Canadian Olympic team for approximately 10 years and has worked closely with many of the top sailors in the world throughout his career. Craig also served on the panel for the US Sailing Independent Review of the Low Speed Chase capsize during the 2012 Farallones Race.

On Craig’s watch at the America’s Cup Event Authority,  the yacht club integrated AIS (automated identification system) into the GPS-overlay course management software that runs on its course-management vessels. With tactical routing software combining data for wind direction and current, the race committee sees the course virtually, in dimensions difficult or impossible to match by eyeball. The PRO doesn’t estimate the length of a starting line, he knows exactly what’s there. 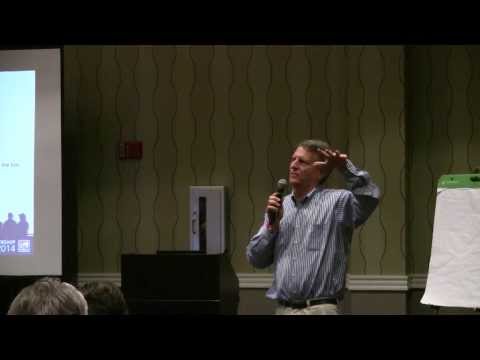 Race Management Excellence and Technology: It's Not Just for the America's Cup (2014) 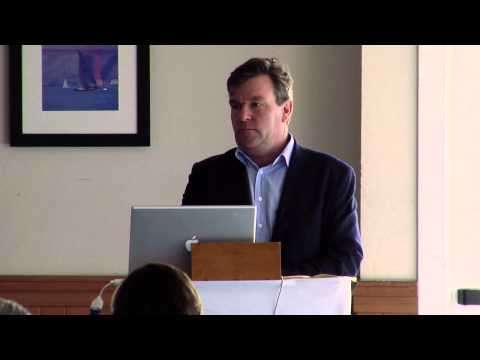 Interested in booking John Craig to speak at an event? Please provide your details and we’ll get in touch within 24 hours.