Best known for his brilliant humor and classic TV and film performances, John Cleese is also an extraordinarily popular lecturer who enthralls packed audiences worldwide. Often named “the funniest man alive,” John Cleese is both a versatile comedic actor and a leading business motivator. With the legendary Monty Python’s Flying Circus, Fawlty Towers and A Fish Called Wanda, he created a unique comedic style that has inspired countless writers and comedians.

An instigator of some of the more groundbreaking developments in twentieth-century comedy, John Cleese is one of the world’s best-known actors, writers and comedians. Famous primarily for his comic efforts, such as the television series Fawlty Towers and the exploits of the Monty Python troupe, John Cleese has also become a well-respected author in his own right and has co-written such books as “Families And How to Survive Them“ (1993)and “Life And How to Survive It” (1996).

John Cleese’s influence is also felt in the corporate world as the founder of Video Arts, the world’s largest provider of business training programs. Established in 1972 with three fellow British actors, Video Arts gained an international reputation as the premier source for business know-how. Despite his diverse interests, one of his steadfast commitments has always been to business training. John Cleese attributes his success at making hit training programs to his fascination with psychology and his love for teaching and making people laugh. He believes that “humor in training increases retention and decreases anxiety. When the training point is surrounded with humor, it can be readily digested, remembered and applied.” 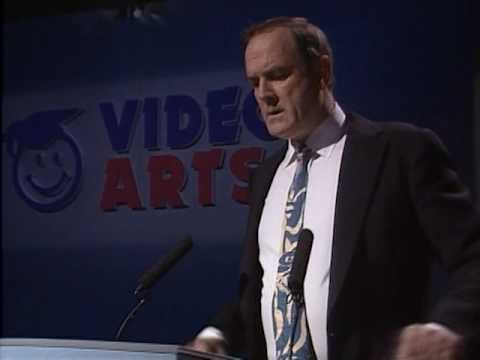 John Cleese on Creativity In Management 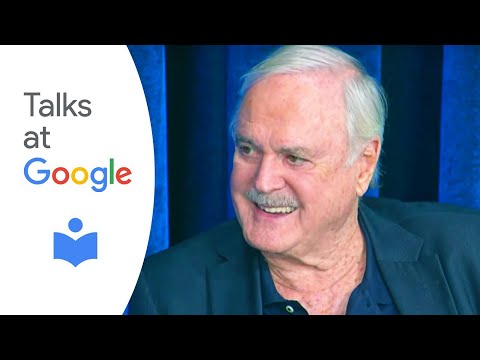