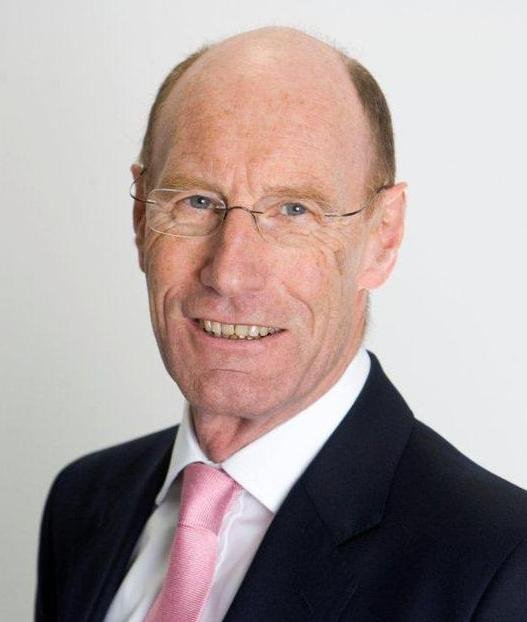 Sir John Armitt CBE was, from 2007 to 2012, the Chairman of the Olympic Delivery Authority, the body charged with building the venues, facilities and infrastructure for the 2012 Olympic Games. He has been nominated as Chairman Designate of the Council of the City & Guilds of London Institute, to take office in October 2012.

Prior to his involvement in the Olympic Games, John spent 27 years with John Laing plc on various projects, including the Sizewell B nuclear power station, rising to become the Chairman of Laing’s International and Civil Engineering Divisions.

In 1993 he was appointed Chief Executive of Union Railways, the company responsible for implementing the Channel Tunnel rail link. From 1997 to 2001 he was Chief Executive of Costain Group, which he converted from an annual loss of £62M to a profit of £6.5M. In 2001 he became Chief Executive of Railtrack, and from 2002 to 2007 Chief Executive of its successor, Network Rail, the not-for-dividend company which owns, maintains, and runs the railway infrastructure in the UK. 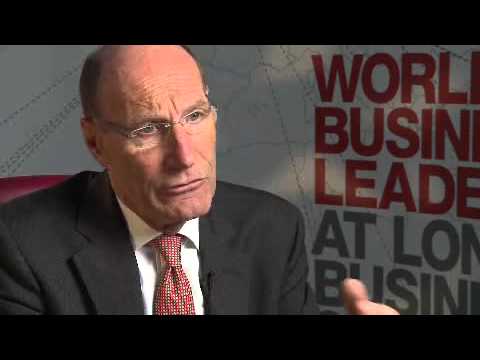 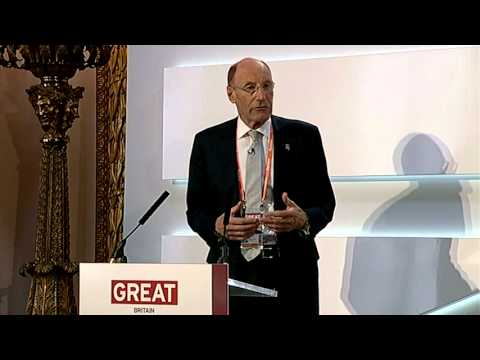 On the construction of the Olympic Park (2012)