Johan Rockstrom is a world-renowned scientist, author and expert on climate change and sustainable development with a deep understanding of how humans can live sustainably within the planet’s limits. As a speaker, he is highly sought-after for his insightful and engaging speeches about understanding the delicate balance of our planet’s ecosystems.

Since 2018, Johan has served as a co-director of the Potsdam Institute for Climate Impact Research and a Professor in Earth System Science at Potsdam University, focusing on understanding sustainable living through research into climate change. He holds a Professorship in Water Systems and Global Sustainability at Stockholm University and is the founding director of the Stockholm Resilience Centre, examining how humanity can become more sustainable. Johan is also a Chief Scientist of Conservation International and holds Honorary Doctorships at Ghent University and Amsterdam University.

Johan has held previous prestigious titles, including Executive Director of the Stockholm Environment Insitute, Senior lecturer and regional research coordinator for WaterNet in Southern Africa and Regional Advisor of land and water management for the Swedish International Development Cooperation Agency.

Johan is one of the world’s most prominent voices on climate change and environmentalism. He featured in the 2021 Netflix documentary Breaking Boundaries and authored a book of the same title. His other books include Bankrupting Nature (2011) and Balancing Water for Humans and Nature (2004), where he explores how humanity is changing our planet.

In recognition of his environmental change services, Johan has received many awards, including the German Environmental Prize and the International Cosmos Prize. He was awarded Agronomist of the Year by the Swedish Association of Professional Scientists and Swedish Person of the Year by Fokus. He’s also a laureate of the Hillary Institute and the Prince Albert II of Monaco Foundation Award.

Johan is a climate scientist studying the natural systems that sustain our planet. He has dedicated his life to educating people about the delicate balance between human activity and the environment. He is a sought-after speaker on sustainability at various global events such as the World Economic Forum, TED and TEDx. 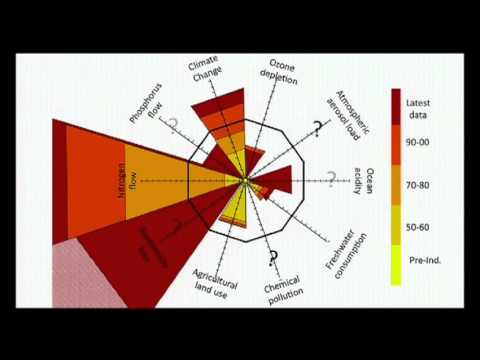 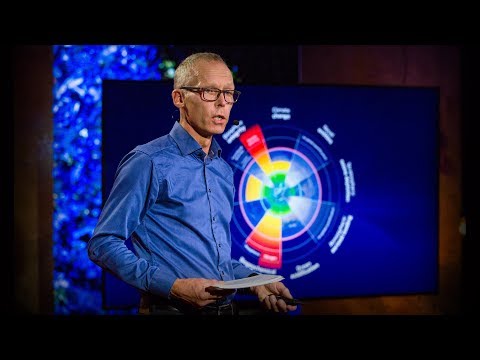 5 Transformational Policies for a Prosperous and Sustainable World | TED 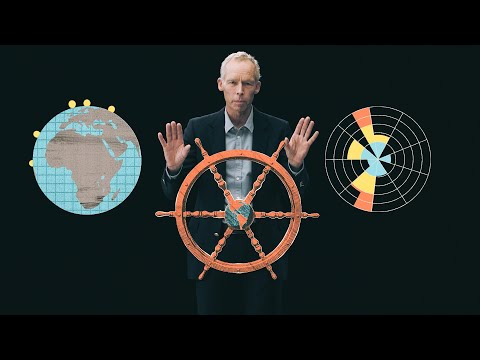 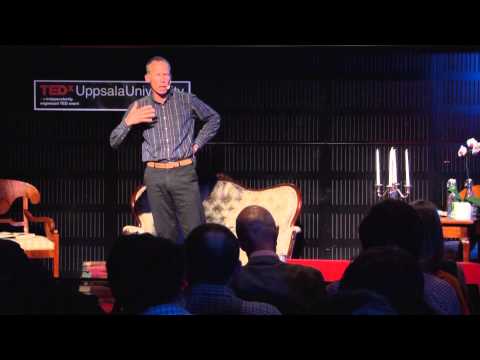 Are We Bankrupting Nature? | TEDxUppsalaUniversity 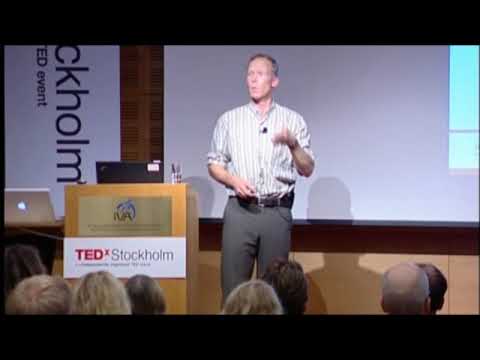 What lies ahead for the planet | TEDxStockholm 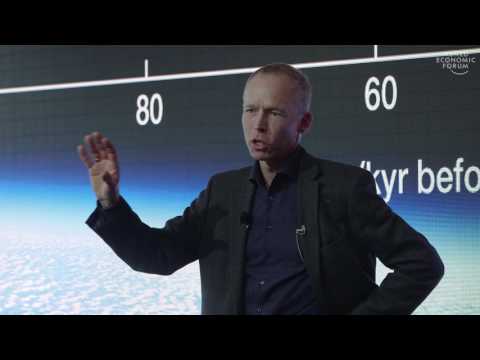 Beyond the Anthropocene | World Economic Forum

Breaking Boundaries: The Science Behind our Planet (2021)

Balancing Water for Humans and Nature: The New Approach in Ecohydrology (2004)