Joel Makower works at the intersection of sustainability, business and innovation. He is Chairman and Co-Founder of media and events company, GreenBiz Group, creator of GreenBiz.com, and is a keynote speaker on sustainable business, clean technology and the clean economy.

Joel is author or co-author of over twelve books, including ‘The New Grand Strategy: Restoring America’s Prosperity, Security and Sustainability in the 21st Century’ (2016), which includes a proposal for embedding sustainability into America’s national strategy, and ‘Strategies for the Green Economy’ (2008), which outlines how companies can succeed in a world gone green. He also authored ‘Beyond the Bottom Line’ (1994) and ‘The E-Factor’ (1992), two of the earliest framing books covering corporate environmental and social responsibility.

Joel is the principal author of the annual GreenBiz report, “State of Green Business”, and he is frequently quoted in media publications, including Fortune, Forbes, the Wall Street Journal and the New York Times, amongst others.

He has been widely praised for his work in sustainability, and was named “the guru of green practices” by the Associated Press. In 2014, he was inducted into the International Institute of Sustainability Professionals’ Hall of Fame and in 2012, he received the American Society for Quality’s Hutchens Medal (2012) for “his ability to tell compelling stories that both inform and inspire business leaders toward profitable action.”

Joel is an advisor to several start ups and is Chair of United Roots, a non-profit youth entrepreneurship organisation.

As a respected speaker on topics including sustainability, business and clean technology, Joel works with a wide range of companies to help them align their environmental goals with business strategy. He is a highly popular moderator and host of sustainability events, including the annual GreenBiz forums, VERGE and Circularity conferences. 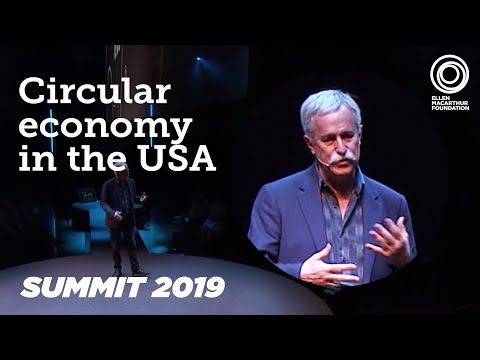 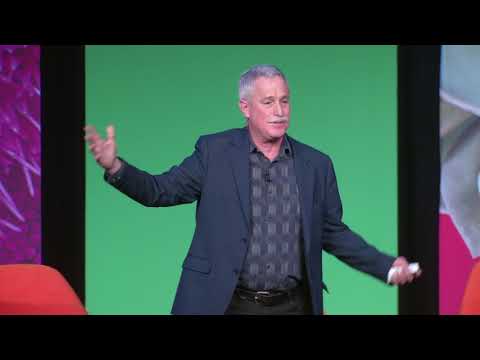 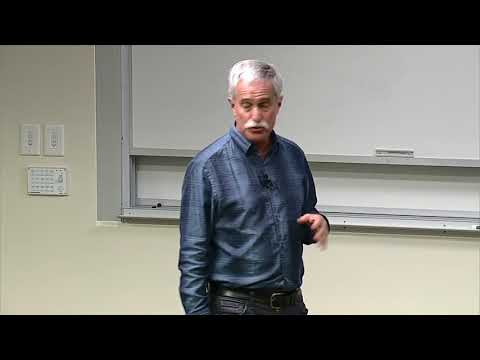 Strategies for the Green Economy (2008) 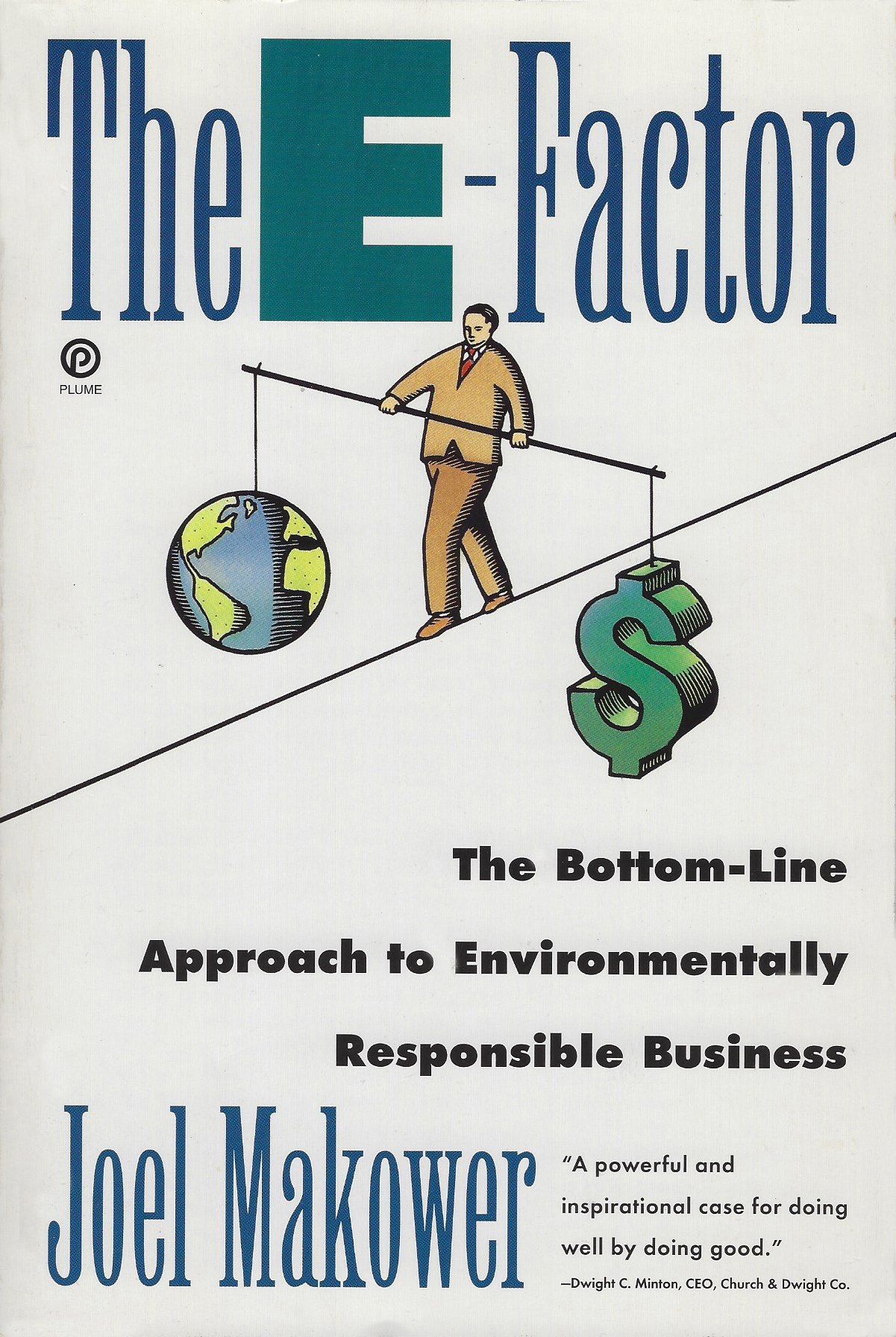