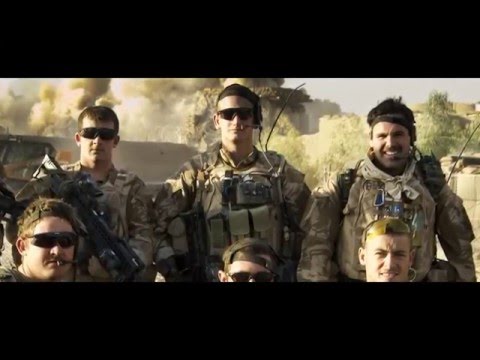 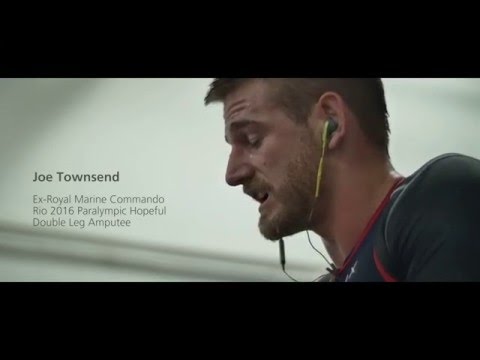 Joe Townsend is a Former Royal Marine who lost both legs in an explosion in Afghanistan in 2008.

From February 2008, he spent five and a half months at Selly Oak Hospital in Birmingham, 6 weeks of which was spent in intensive care. After being moved in July 2008 to the Defence Medical Rehabilitation Centre at Headley Court in Surrey, Joe spent the best part of three years in rehabilitation and racking up over 50 surgical operations to date.

Joe carried the Paralympic Flame into the London 2012 stadium as part of the opening ceremony. He was suspended by wires and made a dramatic overhead entrance to the arena, even though he is actually scared of heights.

Unsatisfied with leading a life entirely dissimilar to that which he experienced with the Royal Marines, Joe endeavoured to gain back the fitness levels he had enjoyed as a Commando.

He got into triathlon when he completed the Ironman UK triathlon in Bolton in July 2011. He has since completed at the Ironman World Championships in Kona, Hawaii, where he finished second in the disability category in a time of 11:35:52 (2012) and has established himself as one of the best PT1 paratriatheltes in the world. He competed for ParalympicsGB in Rio in September 2016.

Joe’s positivity and determination has led him to achieve some remarkable feats of endeavour and make him an inspiration for others overcoming adversity.