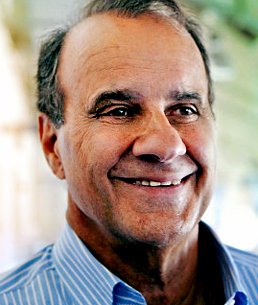 After a wildly successful 11-year run with the New York Yankees, manager Joe Torre has marked his triumphant return to the National League by taking the reigns of the Los Angeles Dodgers. The 2007 season was record-breaking for Joe as led the Yankees to their 13th consecutive post season, became the first major league manager in history to have won 2000 games and have 2000 career hits, surpassed Casey Stengel having the most wins of any other Yankees manager, and climbed to 9th place on the MLB all-time Managerial Wins list.

In 1998, Joe and his team capped off one of the greatest seasons in the game of baseball. The Yankees earned an unprecedented 114 victories, breaking the American League record for most victories in one season. They went on to defeat the San Diego Padres in the World Series.

Joining the Yankees in 1996, Joe led his team to their first World Series victory in 18 years in his first year as manager. He is a three-time recipient of the Manager of the Year Award and, as a player, Joe is a nine-time All-Star, and a winner of the Most Valuable Player Award. In 1977, while playing for the New York Mets, Joe became the first player-manager in nearly two decades. He soon retired from playing and became the Mets’ full time skipper. In 1982, he managed the Atlanta Braves to the division championship and was named the Associated Press’ Manager of the Year, becoming the first person ever to be named Manager of the Year and MVP.

In 2011, Commissioner Bud Selig appointed Joe as the new Executive Vice President for Baseball Operations for Major League Baseball. Joe was the manager of the USA team in the 2013 World Baseball Classic. 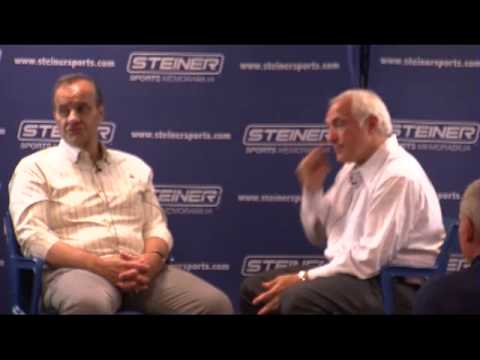 Insight on Management with Joe Torre (2013)