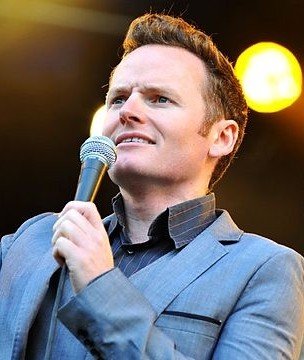 Joe Stilgoe is a jazz musician noted for his singing, piano playing and sense of humour, which have made him a favourite at the UK’s top jazz clubs, where he regularly plays with his dynamic young trio.

In 2011 he made his solo debut at the Edinburgh Fringe where his show One Hour! was a sell-out and garnered much critical acclaim (5 stars in The Scotsman). In 2012 he released his second album – We Look To The Stars, which immediately went straight to the top of the jazz charts while pulling in rave reviews from the national press.

Joe has worked extensively on radio, appearing on the Now Show and The Horne Section for Radio 4, and has been a contributor and special guest with Alan Carr, Michael Parkinson and numerous other Radio 2 programmes including Friday Night Is Music Night.  Joe writes songs for many other artists, and gives master-classes across the country in performance and improvisation. He is a founding member of the hit comedy show, The Horne Section. 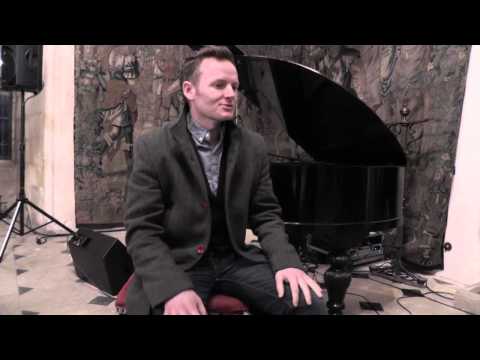 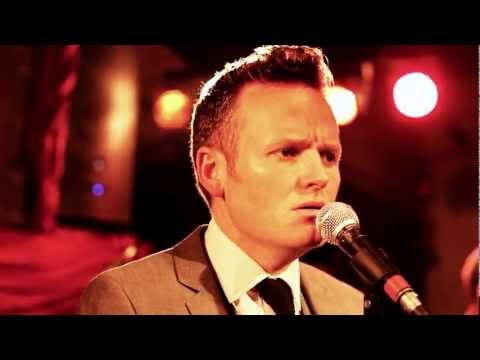