For 25 years, Joe Navarro worked as an FBI special agent in the area of counter-intelligence and behavioural assessment. Since retiring in 2003, he has become one of the world’s leading experts on non-verbal communication and today travels internationally to share his unique knowledge of human behaviour through business lectures and consulting with major corporations and financial institutions.

Joe has appeared on major U.S. and international media outlets including CNN and CNN International, Fox News, CBS, NBC, NPR Radio, BBC, The Times (UK), and The Guardian (UK), on topics as varied as interviewing, terrorism, body language and deception.

Experts have described Joe as “a world-class observer” (Jack Canfield) and “a master of reading nonverbals” (David Givens, Ph.D). His international best-seller, “Louder than Words: Take Your Career from Average to Exceptional with the Hidden Power of Nonverbal Intelligence” (William Morrow, 2010), has been translated into 17 languages and is the basis of his presentations to corporations and his yearly lectures at the Harvard Business School. This book was acclaimed by The Wall Street Journal’s FINS Digital Network as “One of the six best business books to read for your career.”

His most recent book, “Dangerous Personalities: An FBI Profiler Shows You How to Identify and Protect Yourself from Harmful People”(Rodale Press, 2014), which has wide applications in business, has already been translated into 10 languages. 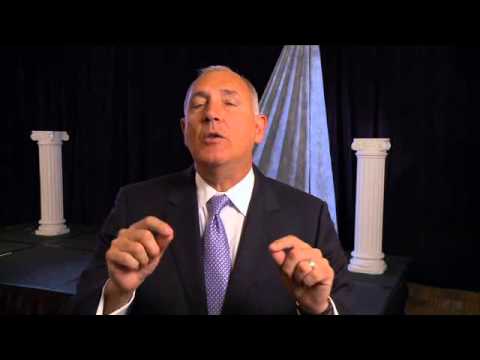 The Hidden Secrets of Non-Verbal Communication (2014) 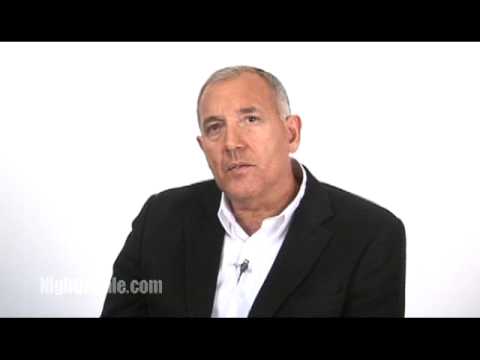