Joby Warrick is a best-selling author and a national security reporter for The Washington Post. A two-time Pulitzer Prize winner, he served for 19 years with the Post’s national and investigative staffs, focusing primarily on intelligence, diplomacy and security in the Middle East and South Asia. His first book, “The Triple Agent” (Doubleday, 2011), is the best-selling true story of an al-Qaeda spy who led the CIA into a deadly trap at Khost, Afghanistan, in the agency’s bloodiest day in a quarter-century. Warrick’s second book, “Black Flags” (Knopf-Doubleday, September 2015), is a narrative account of the personalities and events that gave rise to the Islamic State, or ISIS. It was listed as one of the best books of 2015 by the New York Times, The Washington Post, the San Francisco Chronicle and numerous other publications. The book was awarded a Pulitzer Prize for general non-fiction in April 2016.

As an investigative reporter at The Post, Warrick led the newspaper’s coverage of WMD proliferation and weapons trafficking after 2001, and was among the first American journalists to question pre-war claims about Iraq’s nuclear program. Later, his articles about international proliferation threats earned him the Overseas Press Club of America’s Bob Considine Award in 2004 for best newspaper interpretation of international affairs.

Before coming to The Post, Warrick was an enterprise reporter for The News & Observer of Raleigh, N.C., where he co-authored “Boss Hog,” a series of investigative stories that documented the political and environmental fallout caused by factory farming in the Southeast. The series won the 1996 “Gold Medal” Pulitzer Prize for public service and nine other national and regional awards, including citations by Investigative Reporters & Editors and the White House Correspondents’ Association.

Warrick worked for five years as a reporter for United Press International, and at age 29 was appointed UPI bureau chief in Vienna, Austria. While in Europe he covered the fall of the Berlin Wall, the overthrow of Romanian dictator Nicolae Ceaucescu and the collapse of other communist regimes in the former East Bloc. He also previously worked for the Philadelphia Inquirer and Delaware County (Pa.) Daily Times. 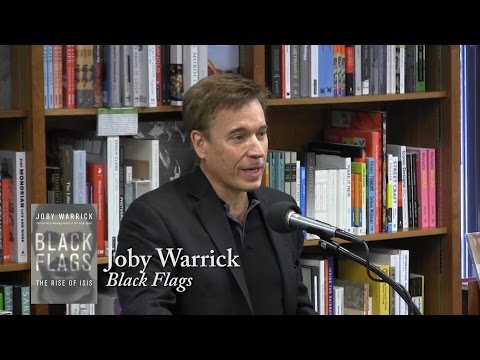 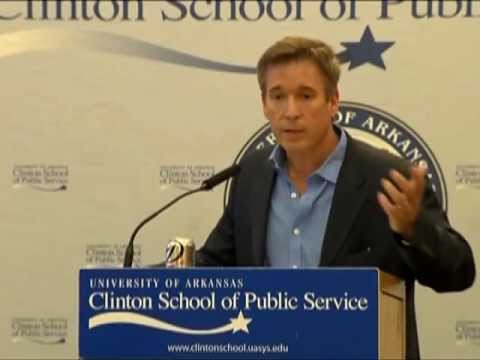 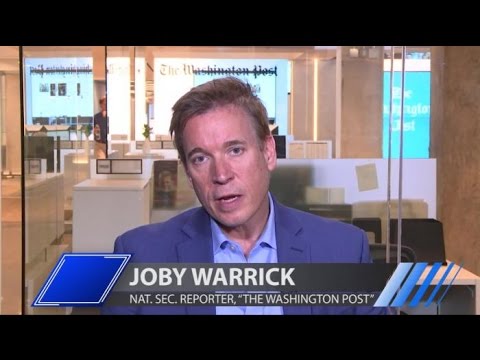