Joanna Lumley OBE is a three time BAFTA award-winning actress, charity campaigner and a British Institution.  Joanna Lumley is a popular keynote speaker and moderator for a range of events.

An aspiring actress, Joanna first came to fame as a model in London’s swinging 1960s, where she was photographed by the greats, including the late Patrick Lichfield. She was designer Jean Muir’s muse and became one of the top ten most-booked models of the 1960s.

Joanna came to the forefront of popular television culture playing the character Purdey in 24 episodes of The New Avengers. It was later through her role as champagne-loving, chain-smoking Patsy in Absolutely Fabulous, from 1992-2005, that cemented her role as one of the UK’s best loved and most respected actresses. The series proved itself to become one of the classic sitcoms of British television.

Recently she’s covered both ends of an acting spectrum appearing in Martin Scorsese’s acclaimed The Wolf of Wall Street and also as The Queen in the adaptation of David Walliams’ Gangsta Granny. Joanna’s theatre work is equally extensive – her most recent appearance was six weeks at the Lyric Theatre, Hammersmith in a production of The Letter directed by Neil Bartlett.

Joanna has spoken out as a human rights activist for Survival International and the Gurkha Justice Campaign and is now considered a “national treasure” of Nepal because of her support. She is an advocate for a number of charities and animal welfare groups such as Compassion in World Farming and Vegetarians’ International Voice for Animals. She is patron of the Farm Animal Sanctuary. She also won the Special Recognition Award at The National Television Awards in 2013. In 2017 she was honoured with the BAFTA Fellowship Award

To enquire about Joanna Lumley’s availability to speak at your event, please contact us here. 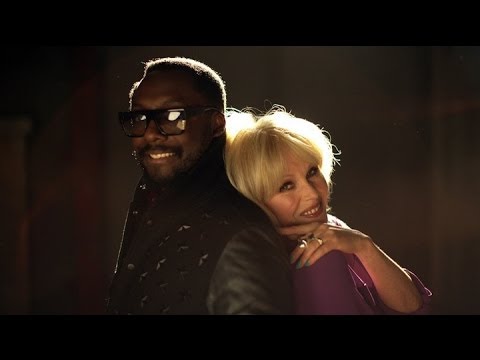 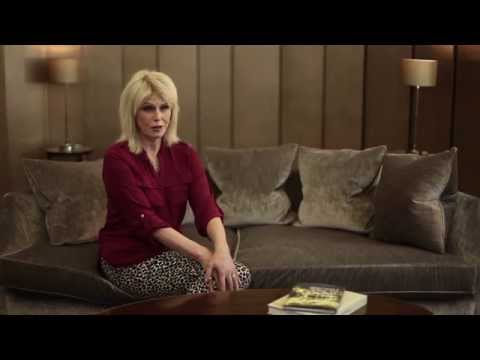 1500 people in the Great Room gave their total attention throughout our awards. No mean feat
The Guardian