Born in 1934 Joan Didion is a journalist and author, credited with leading the push for a new age of journalistic writing. Didion recalls writing things down as early as age five. She identified as a “shy, bookish child” who pushed herself to overcome social anxiety through acting and public speaking. Didion attended kindergarten and first grade, but because her father was in the Army Air Corps during World War II and her family was constantly relocated, she did not attend school on a regular basis. In 1956, Didion graduated from the University of California, Berkeley with a Bachelor of Arts degree in English. During her senior year, she won first place in the “Prix de Paris” essay contest sponsored by Vogue and was awarded a job as a research assistant at the magazine. During her seven years at Vogue, Didion worked her way up from promotional copywriter to associate feature editor. While there, she wrote her first novel, “Run, River” (1963). In 1968, she published her first work of nonfiction, “Slouching Towards Bethlehem;” a collection of magazine pieces about her experiences in California. Her novel “Play It As It Lays,” set in Hollywood, was published in 1970, and “A Book of Common Prayer” was published in 1977. In 1979, she published “The White Album,” another collection of magazine pieces that had previously appeared in Life, Esquire, The Saturday Evening Post, The New York Times, and The New York Review of Books.

In 2004, Didion began writing “The Year of Magical Thinking;” a narrative of her response to the death of her husband and severe illness of their daughter, Quintana. In 2006, Everyman’s Library published “We Tell Ourselves Stories in Order to Live,” a compendium of much of Didion’s writing, including the full content of her first seven published nonfiction books, with an introduction by her contemporary, the noted critic John Leonard. In 2007, she began working on a one-woman adaptation of “The Year of Magical Thinking.” In 2011, Knopf published her next memoir “Blue Nights.” The book focuses on Didion’s daughter who died just before her previous memoir. 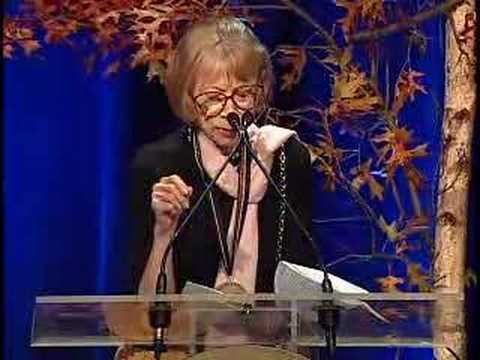 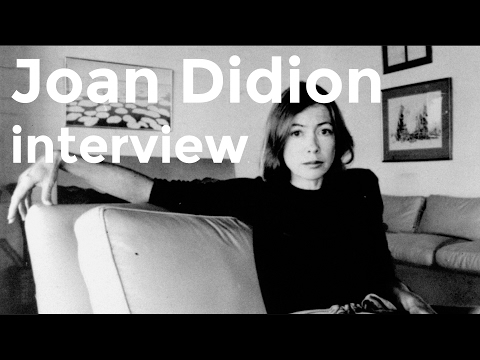 Interested in booking Joan Didion to speak at an event? Please provide your details and we’ll get in touch within 24 hours.