Jo Malone is a keynote speaker and a fragrance industry expert.  Jo is known for possessing a keen intuition for scent, style and premium branding.

Jo began her career as a facial therapist before she discovered her passion and instinctual talent for creating scents. From 1994 launched the Jo Malone brand, and saw it through rapid periods of growth, opening premises in the heart of London, New York and Canada. She sold the business to Estée Lauder Corporations in 1999 and continued in her role as Creative Director until her departure in 2006.

In 2011, Jo returned to the world of fragrance and luxury branding, launching ‘Jo Loves’, a new business inspired by ingredients, moments and memories from her own life. Jo had renewed her love for cooking and experimenting with flavours, which had always inspired her to create fragrances.  A keen entrepreneur, Jo’s return to the beauty industry enabled her to continue creating beautiful fragrances, pioneering new products and creating entertaining experiences.

Jo makes regular radio and TV appearances, including presenting BBC 1’s High Street Dreams (2010), appearing on BBC 2’s Working Lunch and as a panel member on BBC’s ‘The Apprentice: You’re Hired’. She contributes to consumer publications and her autobiography ‘My Story’ is published by Simon & Schuster.

Jo Malone is widely recognised as one of Europe’s top business talents and in 2018 was awarded a CBE in the Queen’s Birthday Honours List for her services to the British Economy and the GREAT Britain campaign, which promotes British creativity and industry internationally. Prior to this in 2008, she was awarded an MBE in recognition of her services to the beauty industry.

Jo regularly shares her extensive industry expertise and experience of building brands with audiences across the world. In her talks, she highlights her entrepreneurial journey and how she intends to change the way the world wears fragrance for a second time. 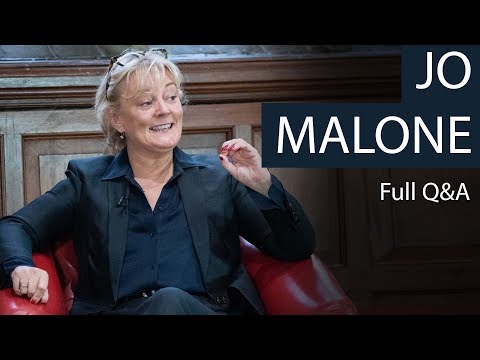 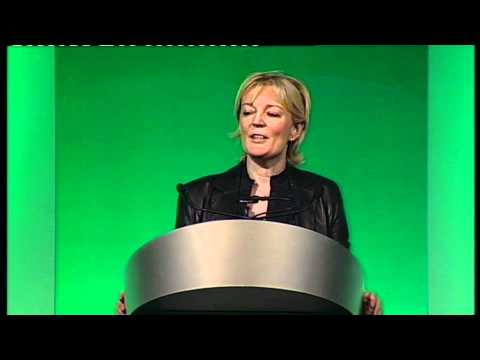 The Scent of a Successful Entrepreneur (2011) 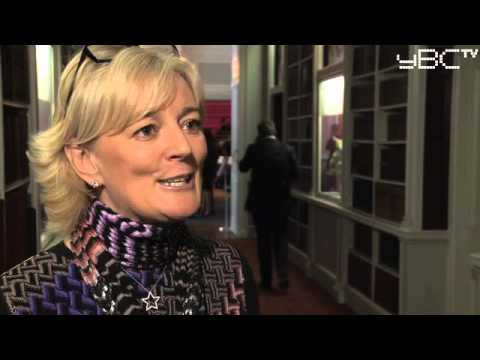 Touching, realistic and full of determination – good insights from an entrepreneur at a late stage