Jo Coburn is a British journalist and highly experienced political correspondent for the BBC News. She currently presents the BBC Daily Politics programme, joining the show in 2007 as a presenter with Andrew Neil.

Jo’s big break as a political reporter came when covering the first race for London Mayor in 2000. It became known infamously as “the Ken and Jeffrey” show and had all the ingredients of a great political story – big personalities, party splits and expulsions, and a court case to boot.

After the 2001 General Election, Jo swapped evening regional news for early mornings as political correspondent for Breakfast News. Since then, she has reported on politics for all the major outlets and programmes including the Today programme, the Six and Ten bulletins and the BBC News Channel.

Now an established presenter, Jo has had a ringside seat during all the major domestic and international events of the Blair/Brown years and also the transition to the Coalition Government. She covered the political ramifications of the Iraq and Afghanistan wars and home grown scandals such as Cash for Honours and MP’s expenses.

Jo has also regularly presented on the News Channel and on Radio Four. Three months fronting The World This Weekend gave her the chance to cover stories in an in-depth way that’s difficult to achieve within the constraints of the daily news agenda.

Book Jo Coburn as a keynote speaker, send us an email. 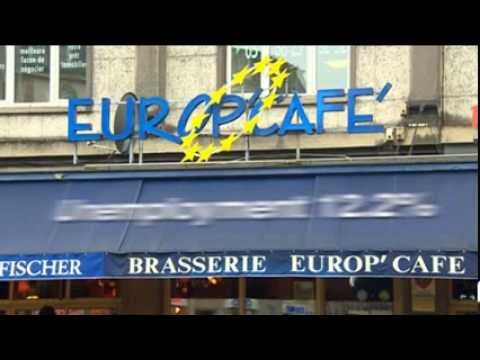 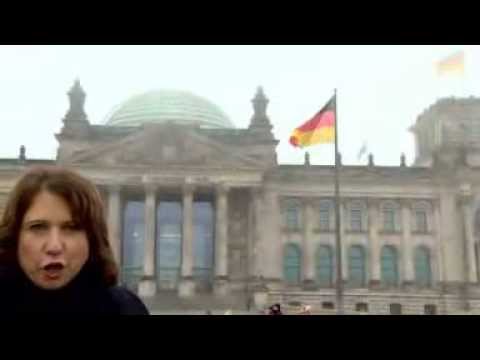 On the New German government attitude towards Cameron and UK (2013)

Interested in booking Jo Coburn to speak at an event? Please provide your details and we’ll get in touch within 24 hours.