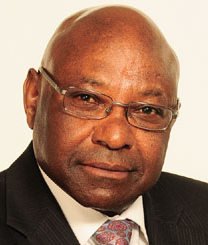 Jimnah Mbaru is a highly respected authority on finance and the economy in Africa, and a best-selling author. He campaigned to be Governor of Nairobi in 2013.

For over forty years, Mbaru has been at the forefront of Africa’s financial revolution. From 1971 until 1980, he was Director of Industry at the Kenyan Ministry of Commerce. Since then, he has worked in a number of functions for some of the most high-profile financial institutions in Africa, including the Nairobi Stock Exchange – currently, he serves as Chairman of Dyer & Blair, one of Africa’s largest investment banks. Mbaru was also instrumental in the creation of the Ugandan Securities Exchange, the Rwandan Stock Exchange and the Tanzanian Stock Exchange, and founded the African Stock Exchanges Association.

During his career, Mbaru has led some of the greatest capital market deals in Africa, including the landmark $110 million KenGen IPO in 2006, the $60 million Celtel corporate bond in 2005 and the EADB bond in 1996, the first ever corporate bond in the region.

In 2004, Mbaru published ‘Transforming Africa: New Pathways to Development’ (East African Educational Publishers), where he articulated his vision of a fully industrialised Africa, and the economic policies necessary to achieve sustainable economic development in the region. The book became a bestseller and has been translated into 20 different languages. In 2012, he announced that he would be standing for the position of Governor of Nairobi in the 2013 elections.

Book Jimnah Mbaru as a keynote speaker, send us an email. 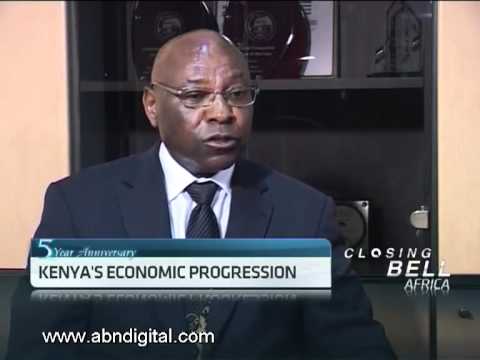 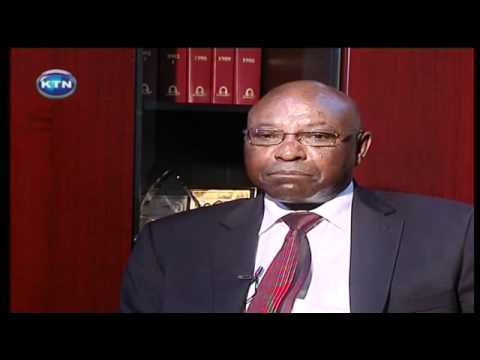 Interested in booking Jimnah Mbaru to speak at an event? Please provide your details and we’ll get in touch within 24 hours.