Jim Roberts is the editor-in-chief of the leading post cable network, Cheddar.  He is responsible for the company’s newsroom and launching Cheddar Scoops, a unit focused on breaking media and tech news.

Prior to joining Cheddar, Roberts was the Executive Editor and Chief Content Officer at Mashable, where he managed the editorial team and oversaw editorial strategy and operations.  Before that, he was Executive Editor of Reuters Digital, where he managed the editorial news and opinion team for Reuters’ consumer sites and mobile platforms. He joined Reuters in February 2012, coming from the New York Times. At the Times, Jim was an Assistant Managing Editor responsible for guiding the ongoing development and news coverage of nytimes.com. He had previously been the Chief Editor at nytimes.com, holding the title of Editor of Digital News in July 2006 and in June 2008, Associate Managing Editor. In those roles, Jim helped build nytimes.com into a digital powerhouse, by emphasizing an aggressive response to breaking news and by pushing innovation in multimedia, social media, and user-generated content. Before joining the digital side of the Times, he was National Editor of the paper from late 2002 until early 2006. He served as the paper’s national political editor during the presidential campaign of 2000, and previously served in a variety of editing positions on the metro, sports and national desks.

Jim has also become a well-known voice in social media. He was quick to recognize the power of social platforms for distributing and interacting with news and over the years has attracted more than 100,000 followers to his @nycjim Twitter feed. 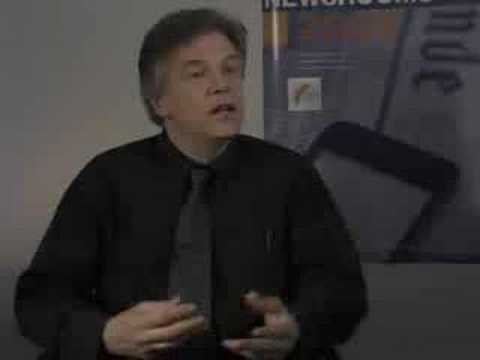 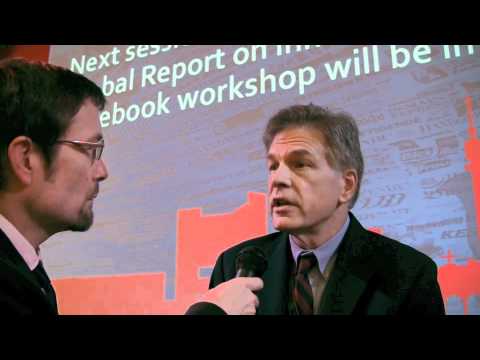