Jim O’Neill is renowned economist, policy adviser, author, and keynote speaker on the global economy.  He was the Chairman of Chatham House until July 2021.  Jim O’Neill is a keynote speaker at events around the world & speaks to audiences interested in global finance, economics and emerging markets.

He stepped down from Government, having been Commercial Secretary to the Treasury from May 2015 until September 2016. During that time, and since Spring 2014, Lord O’Neill had chaired a formal Review into AMR (antimicrobial resistance) reporting its final recommendations in May 2016, and contributed to high level agreement at the UN in September.  Until October 2014, Jim chaired the Cities Growth Commission in the UK, when it provided its final recommendations, which formed the impetus for the government’s policy on devolution as well as the concept of the Northern Powerhouse.

Jim is the creator of the well known acronym “BRIC” and has conducted much research about these and other emerging economies. He has published various books on the topic, and in early 2014 made a documentary series for the BBC entitled MINT:The Next Economic Giants. He is well-regarded writer and is often invited to speak on these and many other international economic and financial topics for leading international media.  There are very few, if any, people who can speak with such authority on Emerging Markets.

He is one of the founding trustees of the UK educational charity, SHINE, and following his move into government, he became their lifetime President.

Jim has served on many educational foundation boards, as well as having served on the boards of a number of international organisations and think tanks.  Jim served as a non-executive director of Manchester United before it returned to private ownership in 2005. He is the Honorary Chair of Economics at Manchester University.

In August 2020, he became a member of the WHO’s Pan-European Commission on Health and Sustainable Development: Rethinking Policy Priorities in the light of Pandemics 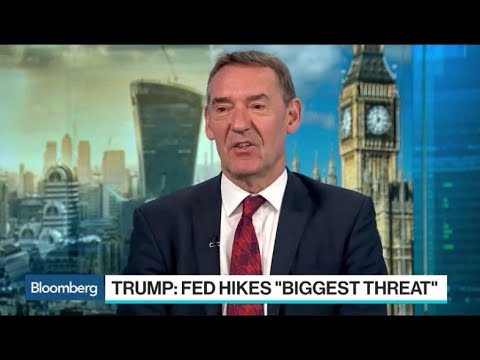 Why Jim O'Neill Is Turning Cautious on Global Markets 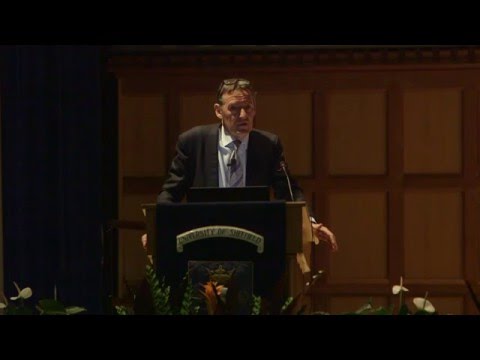 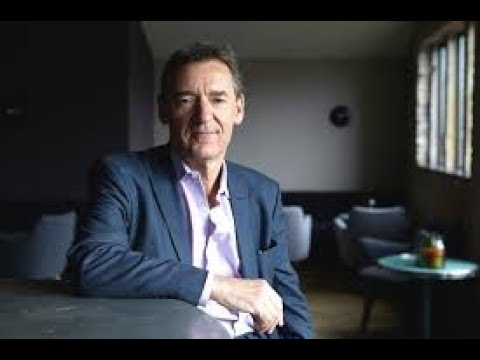 Interested in booking Jim O’Neill to speak at an event? Please provide your details and we’ll get in touch within 24 hours.