Jillian Kowalchuk, BA, MSc, is an award-winning social entrepreneur, keynote speaker, author, and leadership coach. Jillian is the Founder & CEO of Safe & The City, one of London’s fastest-growing technology and data intelligence companies. Their consumer safety navigation app and software-as-a-service help more platforms design safety into their technologies in both digital and physical spaces.

Jillian’s eclectic path started after her Canadian parents moved her family to Aden, Yemen. Their escape from civil war years later changed her life course and ideas about global inequality and safety. Nonetheless, this didn’t stop Jillian from travelling to over 50 countries before aged 30 and developing a culturally diverse expertise in public health, gender equality and psychology. After a near sexual assault experience in London, whilst following a navigation app, the idea for Safe & the City came to her in recognising the patterns of unreported experience in public spaces and the power unlocked by citizens reporting through everyday technologies to create safer, more inclusive spaces.

Jillian has received widespread recognition for her work. In 2018, she became one out of 100 women to have ever received the UK Home Office’s Exceptional Talent in Technology, was named the Commonwealth Businesswomen’s Network’s Most Inspiring Role Model, named a Top 20 Women in Data in the UK and was awarded the JCI Contribution to Human Rights in the UK.

She is a sought-after leadership coach, and has supported over 50 start-ups at University College London in addition to private clients. Her debut book, Wired Influence, examines the increasing reliance on technology in our personal and professional lives, with practical strategies to reprogramme our relationships to it so it becomes under the influence of you. Wired Influence is due to be published in late 2021.

Jillian uses her public profile to give back. She sits on the Commonwealth Businesswomen Executive Team and the Department for International Trade’s Female Founders’ Advisory Board. Jillian speaks with vulnerability and passion and delivers a message of hope to motivate others to take innovative action to solve meaningful problems.

She holds an MSc in Public Health from the London School of Hygiene & Tropical Medicine, a BA in Psychology and currently resides in London. 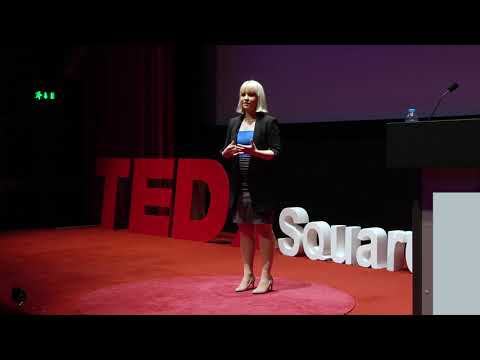 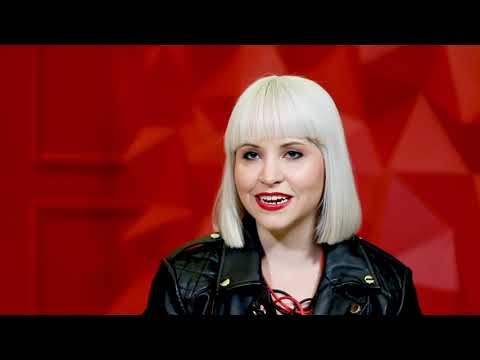 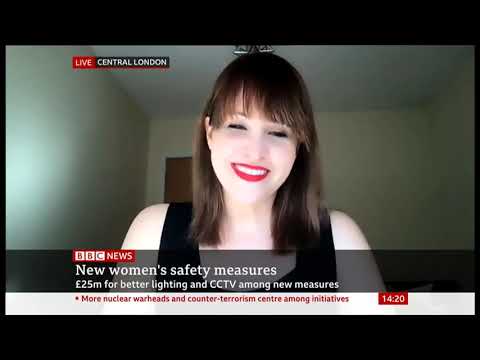