Jess McIntosh is a feminist, Democratic strategist, writer, and speaker. She is the former Director of Communications Outreach for Hillary for America, and former Communications Director at EMILY’s List. While at EMILY’s list, she worked to elect pro-choice Democratic women candidates, stop the GOP assault on women’s rights, and increase women’s leadership across the country.

Before joining EMILY’s List, she had the honor of working for some fantastic feminists, who happened to be men. She worked as spokesperson for Senator Al Franken through his campaign, recount, subsequent election contest(s), and first year in the Senate. Jess has also worked in research and communications for the successful campaigns of Manhattan Borough President Scott Stringer and New York City Mayor Michael Bloomberg, as well as serving as Communications Director for the Minnesota Democratic-Farmer-Labor Party.

Recently, Jess started a successful newsletter Signal Boost, which has turned into a radio show on SiriusXM Progress. She also works as Executive Editor of the progressive news site, Shareblue Media, and she makes regular appearances on MSNBC. She was also named one of Marie Claire’s 50 Most Influential Women.

Jess is a passionate speaker about young women’s leadership and how to get involved in politics. She also discusses branding and media training along with corporate sensitivity training. 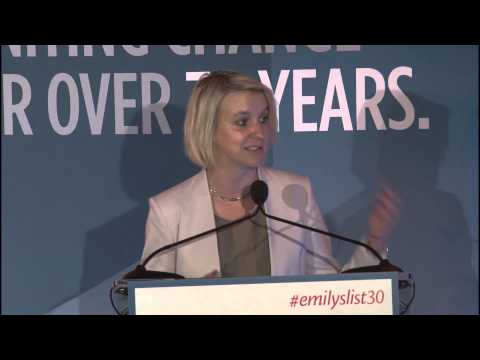 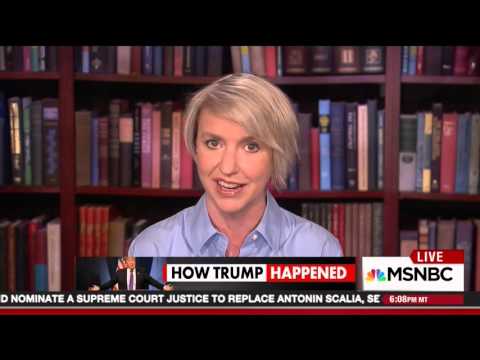 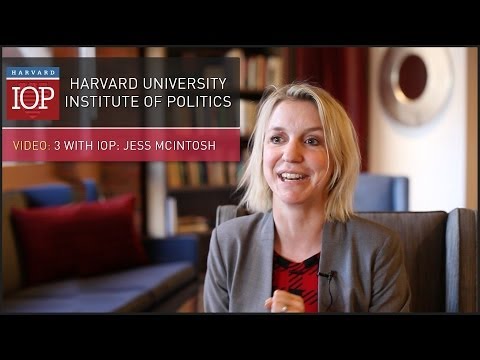