Jennifer Richeson is a social psychologist recognized for her work on the dynamics of race and racism, especially during the course of interracial interactions.

Jennifer’s work generally concerns the ways in which sociocultural group memberships such as race, gender, and socio-economic status impact the way people think, feel, and behave, especially during interactions with people across these identities. Much of her current research is focused on dynamics and consequences of the rising racial/ethnic diversity of the United States. Her team is also interested in how people reason about different forms of inequality and the implications of such processes for detecting and confronting it. Through her teaching and research, Jennifer hopes to contribute to a better understanding of intergroup relations, in hopes of fostering societies that are culturally diverse, cohesive, and just.

She is currently the Philip R. Allen Professor of Psychology and Director of the Social Perception and Communication Lab at Yale University. Prior to joining the psychology department at Yale, she was a professor of psychology and fellow at the Institute for Policy Research at Northwestern University. Before Northwestern, she was was an assistant professor in the Department of Psychological and Brain Sciences at Dartmouth, and a visiting fellow at Stanford University’s Research Institute of Comparative Studies in Race and Ethnicity.

She is a Fellow of the National Academy of Sciences, Association for Psychological Science, American Psychological Association, Society for Experimental Social Psychology, and Society for Personality and Social Psychology. In 2006, she was named one of 25 MacArthur “Genius” Fellows for her work as a leader in “highlighting and analyzing major challenges facing all races in America and in the continuing role played by prejudice and stereotyping in our lives.”  She is also the recipient of the Distinguished Scientific Award for Early Career Contributions to Psychology from the American Psychological Association (APA), and the John Simon Guggenheim Memorial Foundation Fellowship. 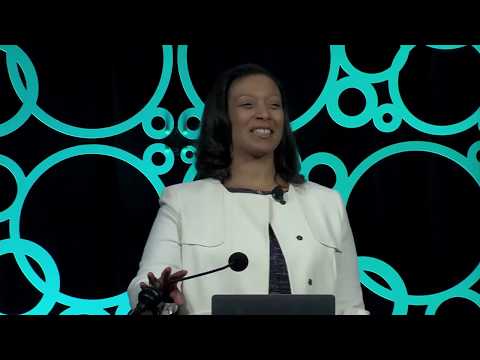 Jennifer Richeson on the Paradox of Diversity | APS Annual Convention